Production testing concludes at Kyalla in the Beetaloo Basin 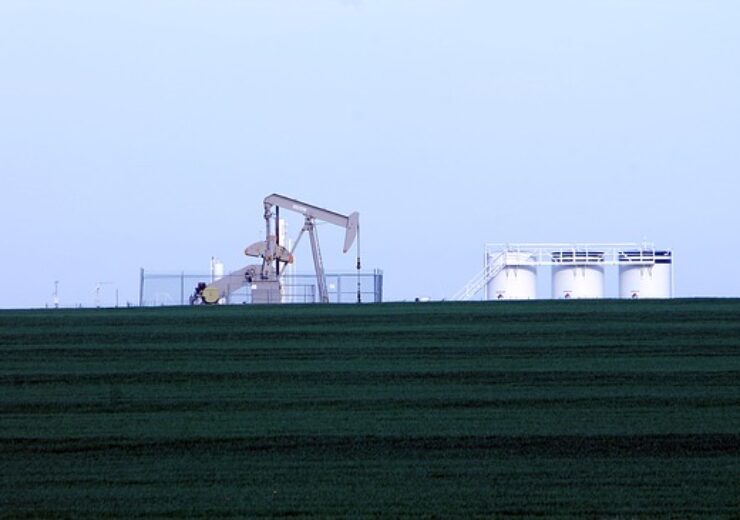 Production testing concludes at Kyalla in the Beetaloo Basin. (Credit: 15299 from Pixabay)

Origin Energy Limited said that production testing at the Kyalla 117 well site near Daly Waters in the Beetaloo Basin has concluded and the well has been shut in.

Activity recommenced in mid-September and the well was able to intermittently flow without assistance from rates too small to measure up to 1.5 million standard cubic feet per day (MMscf/d) over a five-day period.

Data collected during this time is expected to show liquids rich gas compositions similar to those measured during the previous period of production testing.

Origin General Manager for Beetaloo and Growth Assets, Chris White said, “The length of time the well was able flow unassisted was an incremental improvement on previous testing and reinforces what we have learned about the resource to date.

“The purpose of our exploration campaign this year has been to further our understanding across the three primary plays – Velkerri dry gas, Velkerri liquids rich gas, and Kyalla liquids rich gas.

“Despite the challenges with sustaining flows from this first well into the Kyalla shales, the results show it remains a viable exploration target within the Beetaloo.

“Further work will be undertaken, including additional core analysis and a review of operations and design of the well to inform any future drilling and testing of the Kyalla play,” Mr White said.

Good progress has been made on the Velkerri play, with drilling activity nearing completion at the Velkerri 76 well which was successfully spudded in early August. Origin also recorded positive results from a further extended production test at the Amungee well, which was announced in September.

Libya: TotalEnergies strengthens its presence and implements its multi-energy strategy