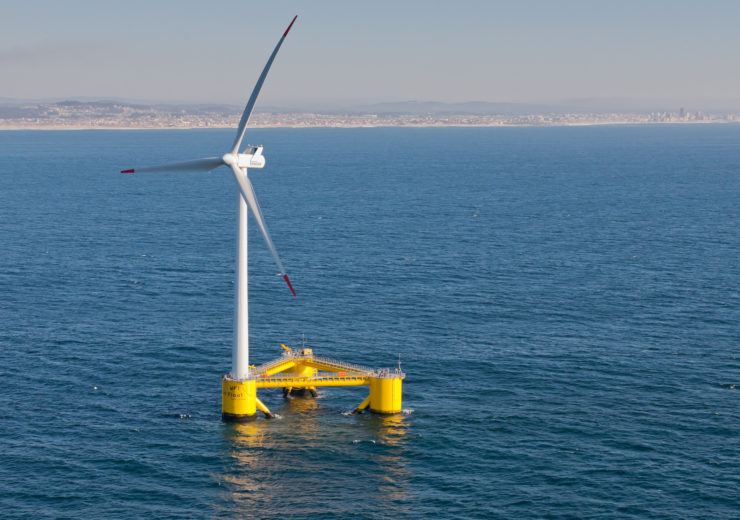 Principle Power, one of the companies supported by InnoEnergy, is working with Simply Blue Energy, a pioneering Celtic Sea energy developer, and Total, one of the world’s largest energy companies and one of InnoEnergy’s partners, to develop floating wind projects in the Welsh waters of the Celtic Sea.

The first development will be Erebus, a 96MW demonstration project at water depths of 70m, for which an application has already been submitted to the Crown Estate. The intention is that the project will be developed to use Principle Power’s Windfloat technology, one of the most advanced floating technologies worldwide.

This new partnership between Total and Simply Blue Energy opens a new chapter in the development of renewable energy in the UK. Developing the potential of the Celtic Sea will make a positive contribution to the UK’s target of reaching Net-Zero by 2050, whilst offering exciting new opportunities for industry in areas such as Wales and Cornwall

In a recent report, the Offshore Renewable Energy Catapult has advised that there could be as much as 50GW of electricity capacity available in the Celtic Sea in Irish and UK waters. This is a significant amount of capacity given that the Committee on Climate Change suggests the UK will need at least 75GW of operating offshore wind capacity to reach the net-zero greenhouse gas (GHG) emissions target by 2050. It is estimated by the Catapult that the first GW in the Celtic Sea, could potentially deliver 3,000 jobs and £682m in supply chain opportunities for Wales and Cornwall over the next ten years.