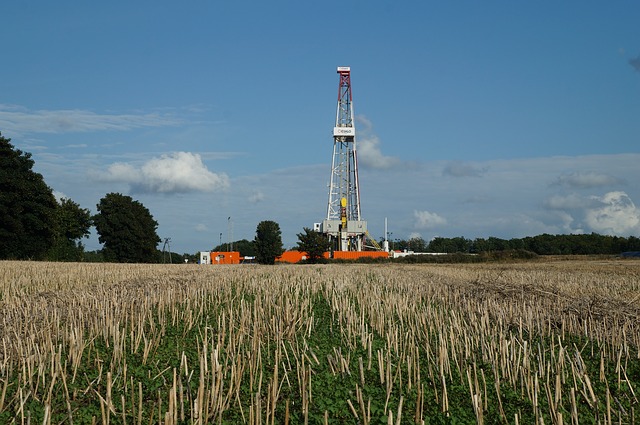 The development area covers approximately 120,000 net acres in Allen, Avoyelles, Beauregard, Rapides and Vernon Parishes, primarily in the legacy Masters Creek Field.  As part of the agreement, Prime Rock and New Dawn have established an area of mutual interest in which the companies will work together to jointly acquire additional acreage. The parties expect initial development under the agreement to begin during the fourth quarter of 2019.

“Prime Rock is pleased to partner with New Dawn in Masters Creek,” said Manny Sirgo, President and Chief Executive Officer for Prime Rock Resources. “We are excited about the potential benefits of applying modern drilling and completion technology in one of the most prolific legacy Austin Chalk fields in the entire trend. We look forward to working closely with New Dawn to jointly develop these assets.”

Dr. Ghasem Bayat, Executive Vice President for New Dawn Energy said, “New Dawn is excited to be partnering with Prime Rock, a proven operator with a track record of safe, profitable and successful operations. We believe the strategic combination of our respective acreage positions creates one of the premiere positions in the entire trend. We expect this agreement to create significant value for both parties and look forward to working with Prime Rock to jointly develop and grow these assets in the future.”