The proposed solar plus storage project is backed by a 20-year power purchase agreement (PPA) with Manila Electric Co. (MERALCO) for the supply of 850MW of power 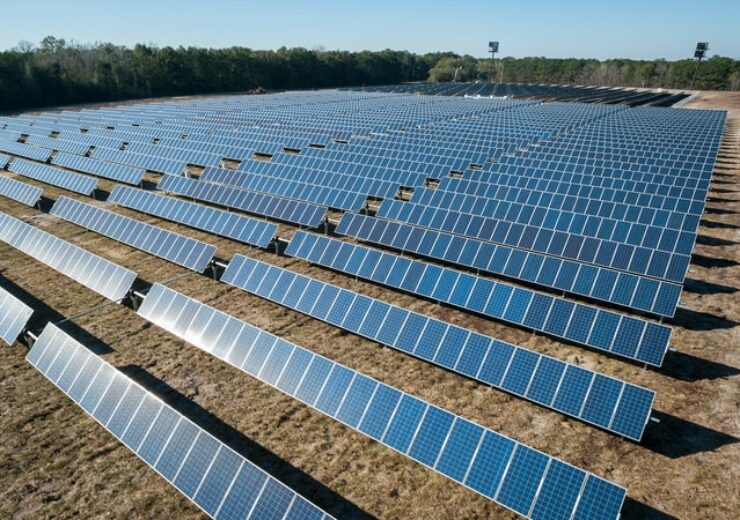 The project has 20-year PPA with MERALCO in place. (Credit: American Public Power Association on Unsplash)

The Philippines-based infrastructure firm Prime Infrastructure Holdings (Prime Infra) has unveiled its plans to develop a large-scale solar-plus-storage facility in the country.

The facility is said to be the world’s largest solar project, with 2,500MW to 3,500MW capacity, and the associated battery energy storage system (BESS) of 4,000MWh to 4,500MWh capacity.

Last year, Terra Solar submitted its bid as an original proponent and entered the competitive selection process after receiving the US Department of Energy (DOE) approval.

Prime Infra president and CEO Guillaume Lucci said: “We, at Prime Infra Group, are delighted to move forward with MERALCO on this record-breaking project.

“DOE and Meralco should be commended for approving a project that is not only transformational and profound to the renewable energy landscape, but also for managing to do so at a competitive price.

“Prime Infra finds a sweet spot to pursue solar as we take advantage of the steep decline in installation costs over the past decade and the improved battery energy storage system technology that allows us to build an economically critical and socially relevant infrastructure at a scale the world has never seen before.”

Through the PPA, MERALCO is expected to increase its renewable energy sourcing as mandated by the Department of Energy’s Renewable Portfolio Standards (RPS).

Under the RPS, companies are required to source a minimum percentage of their energy portfolio from renewable energy sources.

According to Terra Solar, the 850MW supply can displace around 1.4 million tonnes of coal or 930,000 litres of oil consumption annually.

The project is said to contribute to a reduction in both greenhouse gas emissions and the Philippines’ dependency on imports from 2026 to 2046.