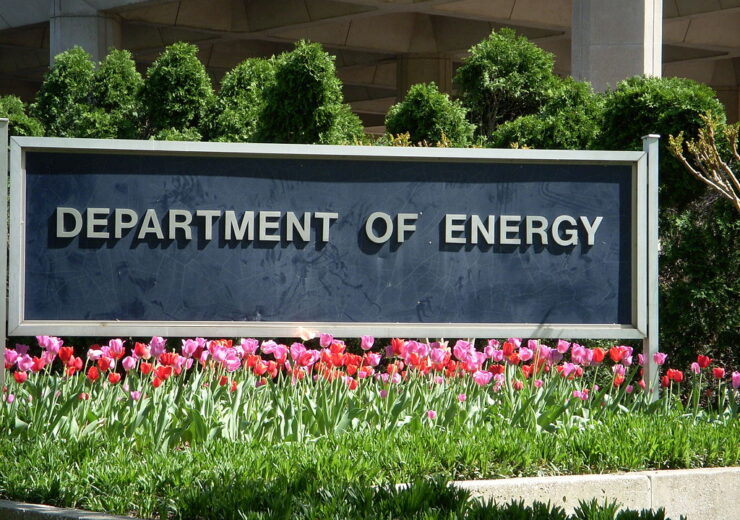 The headquarters of the United States Department of Energy (DOE), in Southwest Washington, D.C. (Credit: JSquish/Wikipedia.)

Wave energy system developer Oscilla Power has been selected for a $1.8 million grant from the U.S. Department of Energy (DOE) that will accelerate the development of a utility-scale version of the company’s core Triton technology. The $1.8 million will be augmented with an additional $200,000 in cost-sharing from Oscilla Power and its partners.

The project funding will enable performance improvements and result in a detailed design for a system that is pre-permitted for the DOE’s PacWave, a first-of-its-kind, grid-connected, full-scale test facility for wave energy conversion technologies off the coast of Oregon. The system will be suitable for over two years of continuous operation at the PacWave site and will be designed to ensure a clear pathway to IEC type certification for the first commercial units.

“The power of this funding is that it not only enables the continued development of our flagship utility-scale Triton system, but it provides a clear pathway and process for commercial testing and deployment at full-scale in a real-world operating environment as the logical next step beyond this program,” said Balky Nair, Oscilla Power CEO. “We look forward to working with our partners to complete the Triton design for PacWave through this project and subsequently building and getting our Triton system in the water.”

The DOE awards are designed to strengthen wave energy technologies to accelerate their commercial viability and deploy them at scale to help decarbonize the grid and reach President Biden’s goal of net-zero carbon emissions by 2050.

In a press release announcing the grants, U.S. Secretary of Energy Jennifer Granholm said: “Harnessing the unrelenting power of the ocean is a clean, innovative, and sustainable way to curtail carbon pollution — benefitting American businesses and families, especially coastal communities hit hardest by the impacts of climate change. Diversifying and expanding our clean energy sources will usher in a new era of energy independence that makes the grid more resilient, curbs the climate crisis, and saves Americans money on their energy bills.”