Featuring a total of 11 Vestas turbines, the divested portfolio is spread across Finland 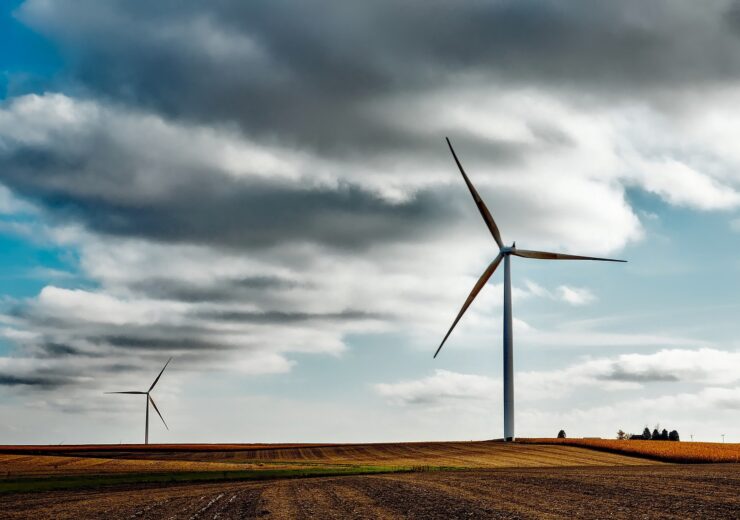 Independent asset management firm Prime Capital announced that it has divested from three Finnish wind parks, with a combined capacity of 36.2MW.

The wind farms feature a total of 11 Vestas turbines and the divested portfolio is spread across Finland.

Prime Capital said that the portfolio benefits from wind resources that are well above 7m/s.

The projects have been operating for about four years and have another eight years of lifetime.

Prime Capital infrastructure head Mathias Bimberg said: “We are happy to have achieved a very attractive return for our investor on this divestment, due to several optimizations in the portfolio, and see the proceeds reinvested in our value-add strategy, through the Prime Green Energy Infrastructure Fund.

“Focus of this fund is on large-scale greenfield renewable projects in the Nordics, offering the lowest levelized cost of energy in Europe with no reliance on government support.”

Infrastructure and energy M&A advisor Newsec Infra was the sale advisor for Prime Capital  in the transaction, while Finnish firm Krogerus served as its legal advisor.

Prime Capital said that the divested projects were part of an account managed on behalf of a German pension fund, focusing on wind and hydro assets in the Nordics.

In October, the asset manager announced an investment in 372MW Björnberget wind project in Sweden.

Developed by RES, Project Björnberget in central Sweden is said to be one of the largest onshore wind projects to start construction in Europe this year.