The selected European industrial partners including EDP, Galp, Martifer, REN, and Vestas will evaluate the feasibility of the H2 Sines project 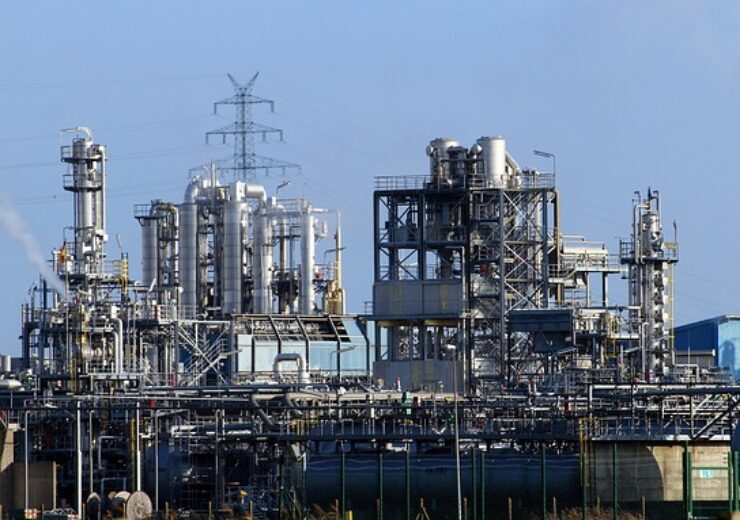 The Government of Portugal has selected more than 30 large-scale hydrogen projects, aiming to build green energy production units in the country after the Covid-19 pandemic.

The selection of projects comes as the country is readying to apply to the Europe’s Important Project of Common European Interest (IPCEI) scheme for hydrogen, which targets advancing renewable hydrogen projects in polluting sectors.

The country’s environment ministry said that the government received interest from 74 projects, but only 37 projects have been selected, representing a total investment of approximately €9bn ($1.17bn), Reuters reported.

Portuguese electric utilities company EDP-Energias de Portugal, oil and natural gas firm Galp, and other companies announced their selection, and are planning to build an industrial project for the production of green hydrogen, near the city of Sines.

The selected European industrial partners including EDP, Galp, Martifer, REN, and Vestas will evaluate the feasibility of the H2 Sines project, which would leverage the advantages of endogenous renewable natural resources, and help the Portuguese and European economies.

Production from the proposed H2 Sines project is expected to integrate and optimise the value chain, including the renewable electricity generation, hydrogen production, its distribution, transportation, storage, marketing and export.

Apart for the export, the produced green hydrogen can be used in the industrial and transport sectors, along with injection into the natural gas grid, to achieve decarbonisation of the economy.

The consortium stated: “To ensure the financial balance of the project, hydrogen production volumes should develop gradually, in line with expected consumption, and taking into account the cost competitiveness of the technologies involved.”

A pilot project has been planned with an early stage installation of 10MW electrolysis, which is expected to grow up to 1GW of electrolysis capacity within a decade.

The production is backed by the capacity to generate approximately 1.5GW of renewable electric power in the long term, to supply the electrolysers.

The consortium added: “The entry of additional partners is based on statements of interest from companies with an international presence in the energy sector, as well as from technology producers for the hydrogen value chain.”