The facility will feature SGH2’s pioneering technology, which uses recycled mixed paper waste to produce up to 11,000 kilograms (24,251 pounds) of green hydrogen per day 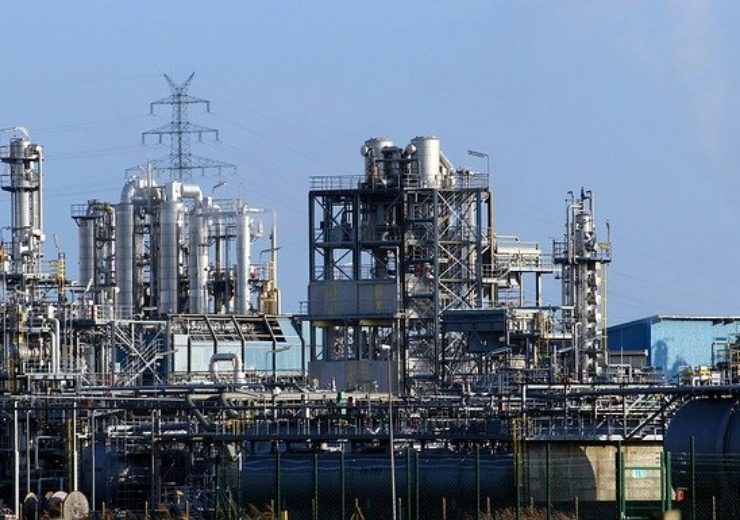 Global energy company SGH2 Energy has announced its plans to build what it claims to be the world’s biggest green hydrogen production project in Lancaster.

Under a recently signed a memorandum of understanding (MoU), the City of Lancaster will host and co-own the project.

To be constructed on a 5-acre site, at the intersection of Ave M and 6th Street East, the facility will feature SGH2’s pioneering technology, which uses recycled mixed paper waste to produce up to 11,000 kilograms (24,251 pounds) of green hydrogen per day and 3.8 million kilograms annually.

SGH2 said that this is nearly three times more than any other green hydrogen facility, built or under construction in the world.

Lancaster Mayor R. Rex Parris said: “This is game-changing technology. It not only solves our air quality and climate challenges by producing pollution-free hydrogen.

“It also solves our plastics and waste problems by turning them into green hydrogen, and does it cleaner and at costs far lower than any other green hydrogen producer.”

The project is planned to be completely operational in the opening quarter of 2023.

The project is expected to create more than 600 jobs during the construction phase and upon completion it will create 35 permanent jobs.

To develop and implement the project, a consortium of global companies and institutions that include Fluor, Berkeley Lab, UC Berkeley, Thermosolv, Integrity Engineers, Millenium, HyetHydrogen, and Hexagon have joined with SGH2 and the City of Lancaster.