The consortium will be responsible for building a third LNG process storage tank, a siding and a second jetty. 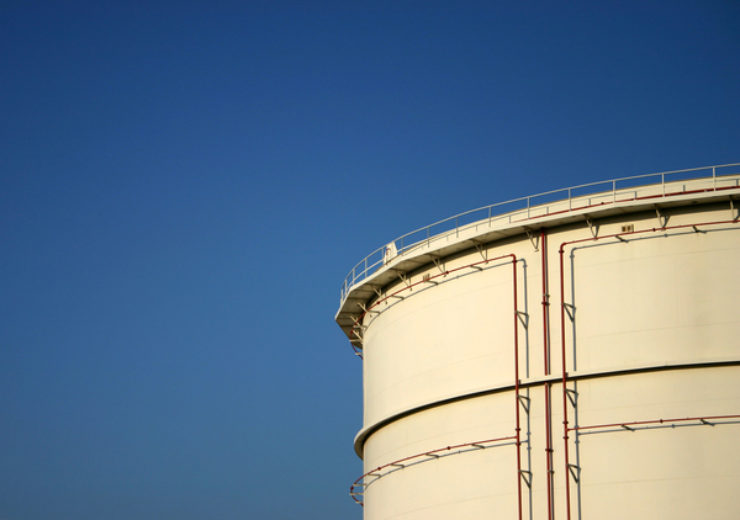 A consortium of PORR and TGE Gas Engineering has secured a contract from Polskie LNG from the GAZ-SYSTEM Group and Szczecin and Świnoujście Seaport Authority for the expansion of Lech Kaczyński LNG Terminal.

In the next 42 months, the Lech Kaczyński liquefied natural gas (LNG) Terminal will be expanded and a second jetty will be constructed.

Under the contract worth PLN 1.9bn ($502m), the consortium will be responsible for building a third LNG process storage tank, a siding and a second jetty.

The expansion project is expected to significantly increase the regasification capacity on Poland’s Baltic coast.

PORR CEO Karl-Heinz Strauss said: “With our profound expertise in the infrastructure sector, our wealth of experience in complex large-scale projects and our record as a reliable partner, we are optimally equipped to expand the Polish gas transmission system.

“We look forward to making a valuable contribution to sustainable security of supply on our home market of Poland.”

The firm said that the project will include the design and construction of the facility as well as the commissioning. It will also allow the consortium to completely utilise the existing potential of the terminal through customised solutions.

The Lech Kaczyński LNG Terminal expansion project is expected to be completed by the end of 2023.

Maritime Economy and Inland Navigation Minister Marek Gróbarczyk said: “The extension of the Świnoujście President Lech Kaczyński LNG Terminal plays a key role in the regasification process and it is also crucial in terms of the energy resources supply for other European countries.

“What is more, this project forms part of the wider programme for strategic sea investments which will significantly increase Poland’s potential in the Baltic region.”

In May, GAZ-System secured approval from the Swedish Ministry of Enterprise and Innovation for the construction of $1.88bn Baltic Pipe gas pipeline in the Swedish Exclusive Economic Zone in the Baltic Sea.