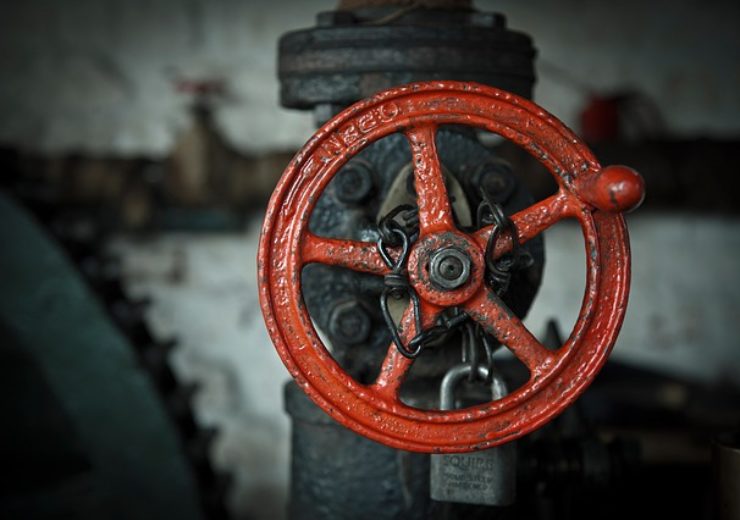 Polish gas transmission operator GAZ-System has secured approval from the Swedish Ministry of Enterprise and Innovation for the construction of $1.88bn Baltic Pipe gas pipeline in the Swedish Exclusive Economic Zone in the Baltic Sea.

The Baltic Pipe project, which is being developed by GAZ-System and its Danish gas transmission operator Energinet, will supply gas from the Norwegian gas system in the North Sea to Poland. It also enables reverse transmission from Poland to Denmark and Sweden.

The latest approval concludes the process of securing construction permits by the developers for all sections of project in the countries involved.

GAZ-System president Tomasz Stępień said: “We are very happy to have obtained construction permit from the government of Sweden and we do appreciate swift and smooth proceeding of our application.

“This decision has shown that Swedish government recognises the project’s importance, not only for Poland and Denmark but also for the whole European Union, for tightening cooperation among the EU member states and, perhaps most of all, for becoming independent of natural gas supplies from Russia.”

Recently, Gaz-System has awarded a $305m contract to oilfield service company Saipem to transport and install a natural gas pipeline between Denmark and Poland in the Baltic Sea.

The contract involves the construction of approximately 275km of 36-in concrete-coated pipes between Denmark and Poland.

Saipem will also build two micro tunnels and civil works activities in Denmark and Poland. This includes pre- and post-lay trenching, as well as backfilling activities and rock dumping.

The operation of the pipeline is scheduled for October 2022.