Poly Met Mining, a subsidiary of PolyMet Mining, has secured the final federal permit it needs to kick-start its NorthMet Project, the proposed development of a copper-nickel deposit in northeastern Minnesota. 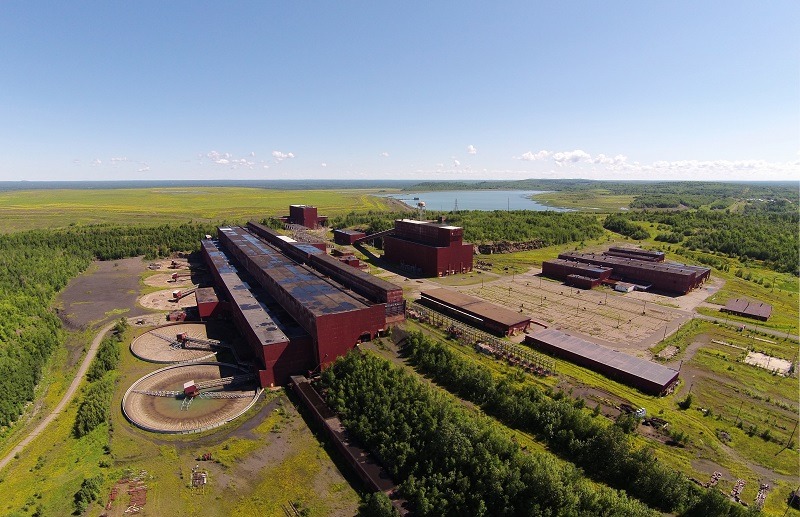 The final approval from the US government for the NorthMet Project came from the US Army Corps of Engineers in the form of the Record of Decision and Section 404 wetlands permit.

In addition to the receipt of various state permits, PolyMet has all required permits to construct and operate the copper-nickel-precious metals mine and processing plant near the Hoyt Lakes community in the Mesabi Iron Range mining district.

The mining project has secured a total of 18 state and federal permits and approvals, including the ‘permit to mine’ from the Minnesota Department of Natural Resources (DNR) in November 2018.

The mining project will be executed in two phases. The first phase, which is estimated to cost $945m, will primarily see development of 225 million tons of the resources into an operating mine to process 32,000 tons of ore per day.

The second phase of the NorthMet Project will see installation of a new hydrometallurgical plant for treating nickel sulfide concentrates and recovery of additional copper and platinum-group metals.

In another development, Poly Met has secured extension for its debt agreement for an amount of $243m with Glencore, which is due to mature by the month end. Glencore has agreed to extend the maturity date of the debt to give the company time to prepare for and complete a rights offering by the end of June.

PolyMet president and CEO Jon Cherry said: “While our immediate goal is to address the Glencore debt, we are proud to be the first mining company to be fully permitted to responsibly build and operate a copper-nickel-precious metals mine within the world-class Duluth Complex.

“Our employees, shareholders, Iron Rangers, labor and business partners all share in this historic achievement. They have steadfastly believed in, worked tirelessly toward and provided unwavering support for this project for so long.”