PGG was considering closing Ruda and Wujek coal mines that jointly employ a total of 7,700 people 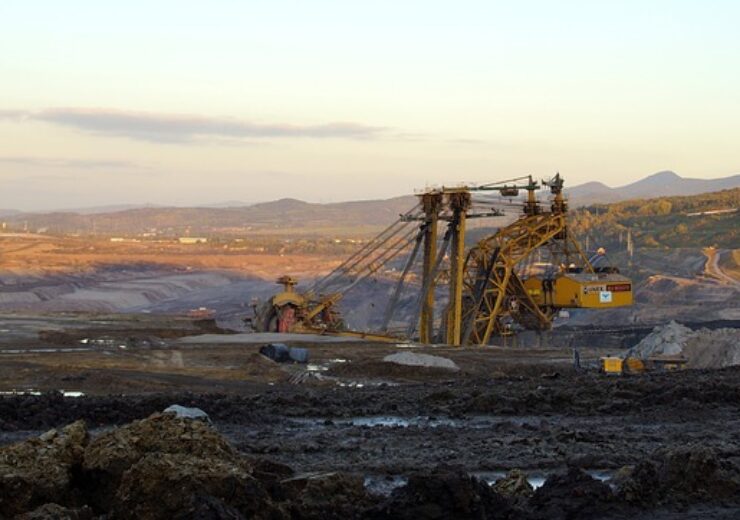 As part of the restructuring plan, PGG was considering closing Ruda and Wujek coal mines, which jointly employ a total of 7,700 people, due to plunging demand and Covid-19 crisis.

The restructuring plan, however, was declared unacceptable by the union leaders.

S&P Global Platts reported that Poland Deputy Prime Minister and State Assets Minister Jacek Sasin has proposed forming a new working team for a restructuring plan that can be accepted by all.

A ministry spokesman was quoted by Reuters as saying that a new scheme will be prepared by September.

Referring to the new plan, trade union leader Dominik Kolorz told the publication that “The next two months might be the most important for the whole coal mining industry in Poland.”

Poland uses coal for 80% of its electricity production. The country is said to be the only European Union member that has not pledged to become carbon neutral by 2050.

Recently, Germany’s investment banking firm Deutsche Bank said it has adopted a new Fossil Fuels Policy, under which it aims to end financing for coal mining by 2025.

The German firm is revamping its financing policies for the fossil fuel industry to contribute to the transformation towards a sustainable economy.