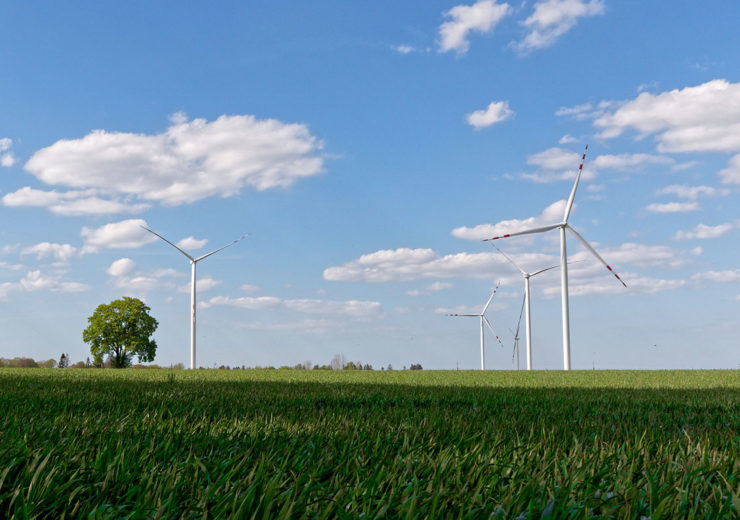 Onshore wind had a strong end of the decade with a number of auctions taking place in December. Poland held the largest European dedicated onshore wind auction ever with a total volume of 2.2GW. The average bid of €49/MWh was lower than the wholesale electricity price.

The end of the year also saw other competitive auction results for onshore wind across Europe. A Lithuanian auction resulted in a higher volume than expected (0.3TWh) and at low prices. These efforts prove that wind energy will play a significant role in the future energy mix of Central Europe as well.

And Germany saw a fully subscribed auction for the first time in 2019 – their previous 7 auctions had all been undersubscribed. However, it remains challenging to get permits for new projects in Germany and the proposed new distance rule will not help this.

The wind industry currently employs 300,000 people in Europe but its supply chain is under growing pressure. Future volumes are increasingly unclear and competition from non-European players is rising. Combined with poor policy-making this has already led to 38,000 job losses in Germany alone since 2016.

As part of its Green Deal Europe must implement an industrial strategy that prioritises the competitiveness of the European wind supply chain. Europeans must be confident that climate ambition will translate into jobs and economic opportunity, this will be central to cementing support for a climate neutral Europe.