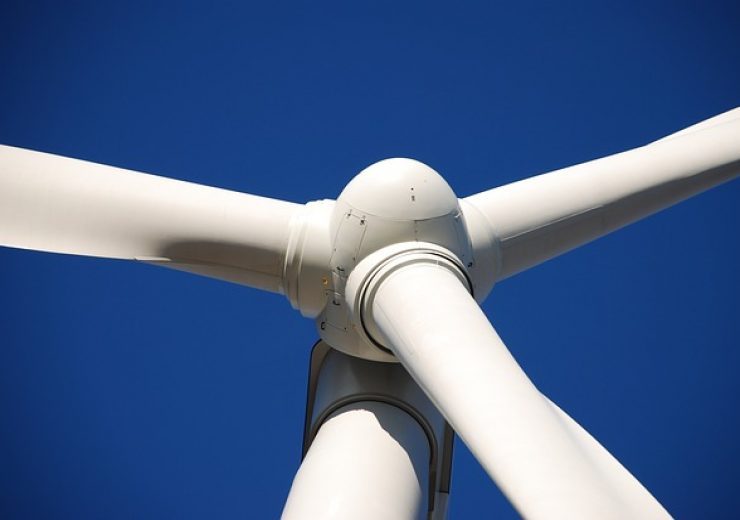 The Polish Energy Regulatory Office has awarded a Contract for Difference to the Baltica 3 and Baltica 2 offshore wind farms with a total capacity of up to 2.5 GW. Baltica 3 and 2 will contribute significantly to Poland’s green energy transition, accelerate the development of the local supply chain and spur economic activity for many years to come.

The Baltica Offshore Wind Farm – the largest offshore wind project in the Polish part of the Baltic Sea comprising the two phases Baltica 3 and Baltica 2 – today came a big step closer to realization when the President of the Polish Energy Regulatory Office (ERO) awarded the project a Contract for Difference (CfD) at a maximum of PLN 319.60/MWh in accordance with the Decree of the Minister of Climate and Environment of Poland and the Offshore Wind Act. This effectively confirms that the Baltica Offshore Wind Farm has been selected for the first phase of Poland’s ambitious offshore wind buildout program.

With a total capacity of up to 2.5 GW, Baltica 3 and 2 will generate enough green electricity to power 4 million Polish households.

In February 2021, Ørsted and PGE signed an agreement to form a 50/50 joint venture for the development, construction and operation of Baltica 3 and 2, developed through special purpose vehicles. Subject to the closing of the joint venture transaction and Ørsted’s and PGE’s final investments decisions, the Baltica 3-phase of the project (up to 1 GW) would start generating power around 2026, while the Baltica 2-phase (up to 1.5 GW) could become operational before 2030. The CfD award is subject to final approval from the European Commission.

Rasmus Errboe, Senior Vice President and Head of Region Continental Europe at Ørsted, says: “The contract award for Baltica 3 and 2 is a big milestone for Polish offshore wind and for Ørsted’s and PGE’s joint ambitions in Poland. Subject to closing of the joint venture agreement, we look very much forward to delivering these important infrastructure projects and to help Poland harness the large green energy resources in the Baltic Sea. The offshore wind industry will be a cornerstone in Poland’s transition to green power and has the potential to create thousands of Polish jobs.”

Wojciech Dąbrowski, CEO of PGE Capital Group, says: ”The decision of the President of the Energy Regulatory Office brings the Offshore Programme and the Baltica offshore wind farm closer to realization. Offshore wind in Poland now has a solid foundation to be developed and it is currently the PGE Capital Group’s priority. In our application for the CfD we also presented how we intend to carry out our investments in offshore wind farms as the leader of this new industry in Poland. We are committed to strengthen the local supply chain.”

The Polish Wind Energy Association estimates that the realization of the offshore wind capacity targets in the Polish Offshore Wind Act will unlock EUR 29 billion investments.

The information provided in this announcement does not change Ørsted’s previous financial guidance for the financial year 2021 or the announced expected investment level for 2021.