Polish State Secretary for Energy, Grzegorz Tobiszowski, has said that Poland plans to develop 8GW of offshore wind by 2035 and pass a law that determines the annual volumes up to that date. 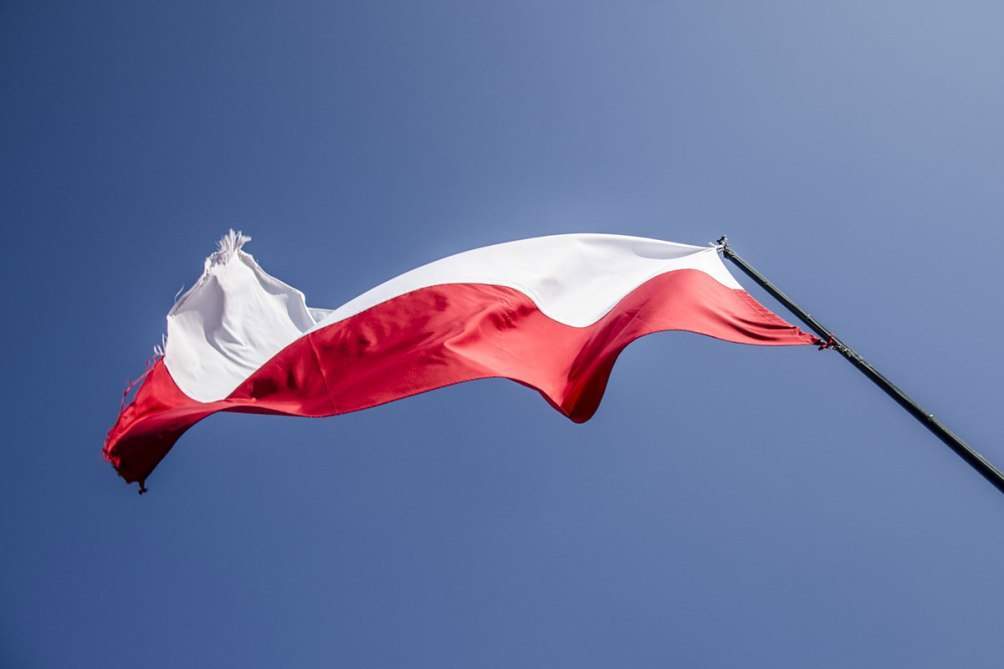 A non-exhaustive survey of bidders who took part in the onshore wind auction are claimed to have bid between prices €43/MWh and €63/MWh, WindEurope said in a statement.

The Polish government expects that the auction could be over-subscribed with more than 1GW of wind farm projects bidding in. State Secretary Tobiszowski said that this auction will be followed by another onshore wind auction in the coming months.

“Poland should now include detailed plans on both on- and offshore wind in its National Energy and Climate Plan for 2030. The first draft is due by the end of 2018.”

Tardieu continued saying: “Building 1 GW of new onshore wind makes perfect economic sense for Poland. It’s cheaper than building new coal or nuclear. And we expect prices to be cheaper than recent auctions in France and Germany. Delivering these projects will create jobs and revenue in communities across the country.”

Last year, Poland’s energy generation comprised 78% of coal and onshore wind was only 8.8%. But in the coming decade, a significant volume of coal-power production could be closed down, Renewables Now reported.

Tardieu continued saying: “Things are now starting to look up for wind energy in Poland. Wind energy growth stopped when the government passed a stringent set back distance law and hiked the tax on wind farms two years ago.

“The distance law doesn’t apply to projects bidding in the auction, because they already had their permit when the law came in. And the Government reversed the tax hike this year. But the distance law still needs fixing to allow for future growth.”