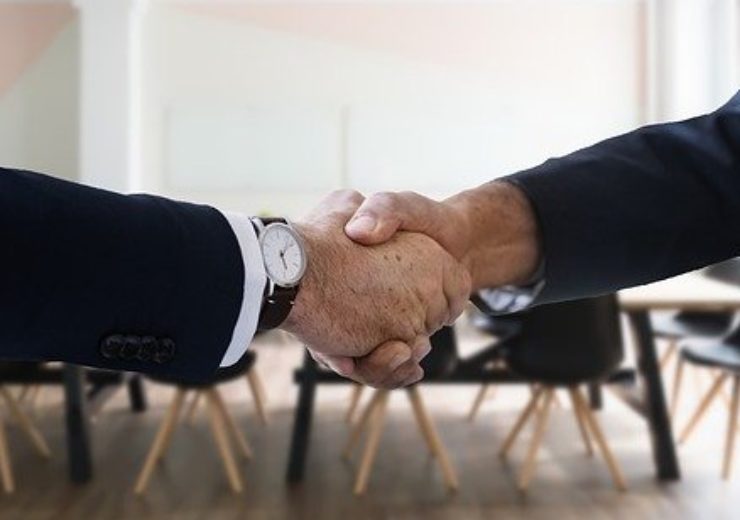 PNE Group has made an energetic start to 2020 with new projects. (Credit: Tumisu from Pixabay.)

PNE Group, which is internationally active in the development of wind and photovoltaic projects, has had a buoyant start to the new year. The “Neuenwalde” wind farm (7.2 MW) and the “Wölsickendorf” wind farm (16.8 MW), which was built on behalf of the purchaser, were put into operation. In addition, PNE was successful in several tenders.

Tenders won in Germany
At the end of 2019, PNE won tenders for wind farm projects in Germany with 30.1 MW and in Poland with 94.8 MW of nominal capacity to be installed. Two further projects with a total capacity of 13.9 MW, which were granted approval in the last few weeks, successfully participated in the February tender of the Federal Network Agency. These successful projects can thus be realised.

Successes in Poland
There was good news from Poland at the end of 2019. The local PNE subsidiary participated in the tendering in December with three projects (total capacity of 94.8 MW) and was awarded contracts for all three projects. The projects are located in northern and central Poland. The aim is to realise the first project in 2020, followed by the other two projects in 2021.

The Polish “Barwice” project with a nominal capacity of 42 MW, which was sold earlier, was completed. Currently the turbines are taken into operation.