The US-based company expects to achieve the initial production in late 2024, while the plant is aimed to be commissioned in 2025 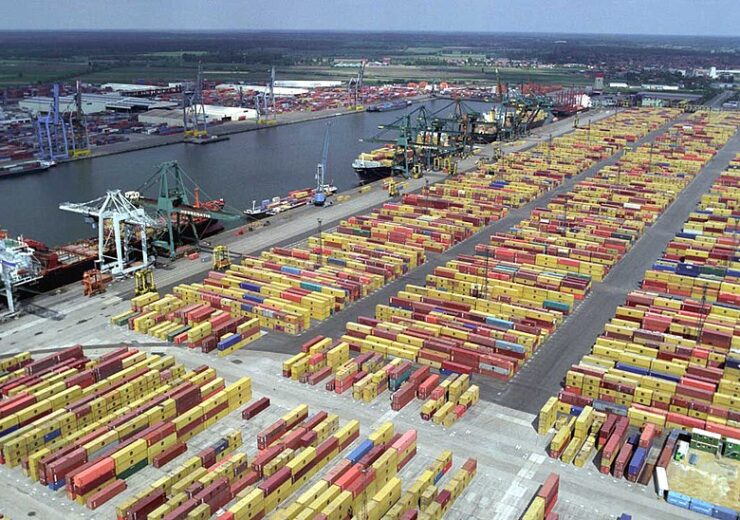 Plug Power said that it will construct a 100MW green hydrogen generation plant at Port of Antwerp-Bruges in Belgium that will produce around 35 tons per day of liquid and gaseous green hydrogen for the European market.

The US-based hydrogen solutions provider has signed a concession agreement for 30 years in this regard to build the facility on 28 acres of land at the Belgian port.

Flanders Minister-President Jan Jambon said: “Hydrogen plays an important role in the energy transition and at the same time offers many economic and societal opportunities for Flanders.

“Due to the strategic location of our ports and the expertise of our companies, research centers and educational institutions, we have all the assets to become the hydrogen hub of Western Europe.”

Plug Power will use its proprietary electrolyser and liquefaction technology for the green hydrogen generation plant which will have a production capacity of 12,500 tons per year.

“The energy crisis in Europe resulting from geopolitical risks has accelerated the demand for green hydrogen development projects.”

The company expects to begin construction in late 2023 after completing the permitting process.

Plug Power said that the initial production of green hydrogen is likely to be achieved in late 2024, while the plant will be commissioned in 2025.

The company said that the hydrogen produced at the site will serve various clients at the Port of Antwerp-Bruges.

According to Plug Power, the location of the green hydrogen project gives scope for a ready supply of power from on-site and neighbouring wind turbines as well as an electric interconnection point, located within a mile.

Besides, an open-access hydrogen pipeline will be laid at the site.

Plug Power said that it has inked a contract with Fluxys for engaging in a feasibility study for facilitating a connection to the hydrogen pipeline.