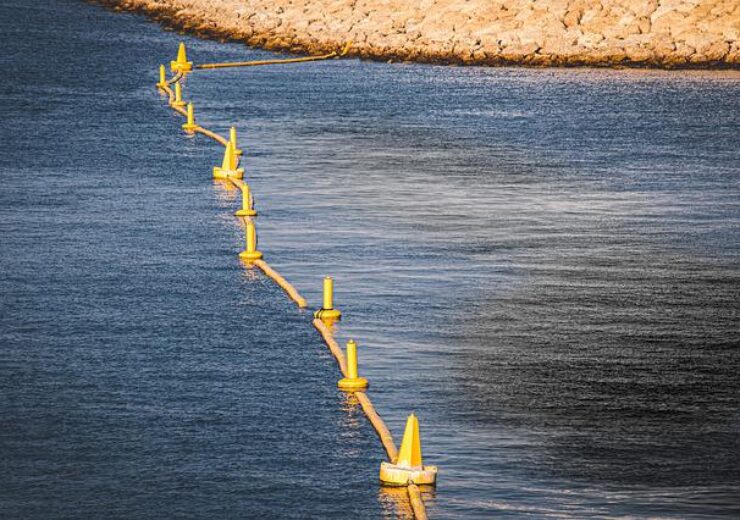 Plains All American Pipeline has agreed to pay $230m to settle a class action lawsuit filed against it by local fishing community and property owners pertaining to the 2015 oil spill incident in Southern California.

The oil spill in Santa Barbara County resulted from a highly corroded underground oil pipeline owned and operated by the midstream company, said law firm Keller Rohrback, which claimed to be the first to file the suit on behalf of the plaintiffs.

The pipeline, known as Line 901, failed near Refugio State Beach. This led to the alleged dumping of thousands of gallons of crude oil into a biologically diverse area of the West Coast.

Keller Rohrback said that the oil spill resulted in the killing of marine life and fouling of the coastline, while disrupting the local industry.

In the lawsuit, the plaintiffs claimed that the incident barred them from working on or providing supplies, personnel, or services for the operations of the off-shore drilling platforms impacted by the spill.

Keller Rohrback partner Juli Farris said: “The Gaviota Coast is a special place, and Plains’ 2015 oil spill was devastating to that area. This settlement will bring some hard-won relief to the people who live along the Central and Southern California coast and those who rely on the region’s rich fisheries for their livelihoods.”

Keller Rohrback Santa Barbara office partner Matthew Preusch said: “This settlement should serve as a reminder that pollution just can’t be a cost of doing business, and that corporations will be held accountable for environmental damage they cause.”