The PJM is the US’s largest regional power system, as it coordinates the flow of power to more than 65 million electric customers in 13 states and the District of Columbia 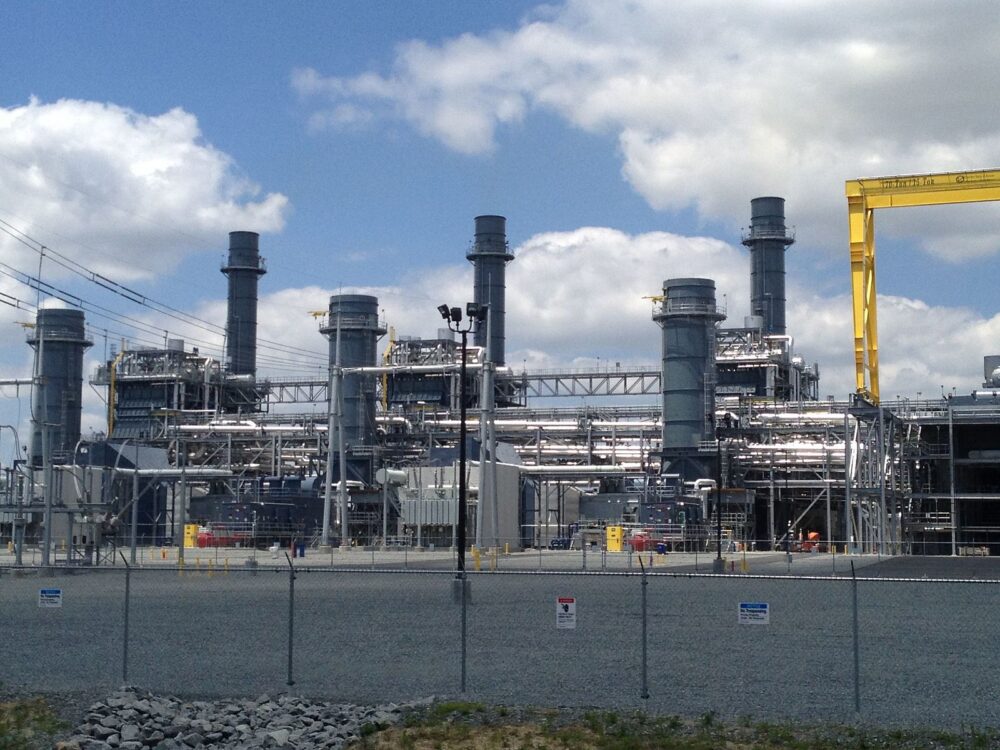 That is according to a joint report by the Applied Economics Clinic (AEC) and the Institute for Energy Economics and Financial Analysis (IEEFA), which claims the landscape for developers of natural gas-fired power plants in the PJM, the US’s largest regional power system, has “shifted dramatically” over the past decade.

The analysis, titled Risks Outweigh Rewards for Investors Considering PJM Natural Gas Projects, notes that the PJM, which coordinates the flow of power to more than 65 million electric customers in 13 states and the District of Columbia, is “indispensable” to the region’s economy.

But, on the flip side, it also highlights that the system’s reliance on gas poses “substantial risks” for customers and investors, underscored by “problems at 11 proposed gas-fired combined cycle power plants”.

Renewable energy and other zero-carbon resources

The report highlights that the “increasing price competitiveness” of clean solar, wind, demand response and battery storage alternatives as a risk for investing in gas-fired power projects.

It predicts renewable energy will grow in the PJM as costs continue to fall, making it “more economic than conventional fossil resources”.

Meanwhile, the analysts claim the impacts of the coronavirus pandemic have “illuminated the limited resiliency” of gas resources to unexpected shocks and uncertain future conditions, while renewable resources have “fared much better”.

The PJM’s summer reserve margin in 2018 was almost 33%, more than twice the power system’s target, which has undercut the need for any new capacity.

The analysis highlights that changes ordered by US regulators to the PJM’s capacity market resulted in controversy, as the dispute has delayed the system’s capacity auction by almost a year, with “no certainty about when or how it will be resolved”.

Unpredictable events, such as the coronavirus pandemic

As has been witnessed across the course of 2020, high-impact, unpredictable global events such as Covid-19 can “radically reshape markets and expectations of future demand”.

The pandemic cut daily peak load in the PJM by about 13.5 gigawatts (GW), and the system operator says it may be 2023 before demand fully recovers.

Another factor is climate change. The report notes that across the PJM’s service territory, average temperatures, precipitation levels, occurrences of extreme heat and precipitation events have been increasing and are projected to continue rising over the next few decades.

Higher precipitation events have resulted in increased flooding risk, which can displace human communities, disrupt ecosystems, damage existing energy infrastructure, affect the useful life of new infrastructure and disrupt business operations in the energy sector, according to the analysis.

Uncertainty surrounding the future of gas

The report warns that the uncertainty surrounding the future direction of gas prices is a potential risk for investors, particularly given the substantial rise in US liquefied natural gas (LNG) exports.

With US gas prices now increasingly tied to international markets, the analysis notes that this is making long-term predictions “increasingly uncertain” and significantly raises the risks for new gas plant development.

In turn, the study claims that being linked with international developments is “likely to increase domestic gas price volatility”, which injects additional risk into gas-fired power plant financing decisions in the PJM.

Actions by state governments within the PJM market could be set to limit future fossil fuel generation or even lead to them withdrawing from the market entirely, the report suggests.

The states of Illinois, New Jersey and Virginia already have aggressive clean energy goals that will likely limit future fossil fuel plant development, while other states in the region are weighing up similar actions.

In a potentially huge blow, the analysts point out that Illinois, Maryland and New Jersey are even considering exiting PJM, after the Federal Energy Regulatory Commission handed down an order that critics say favours fossil fuels – and the states claim counteract the efforts to use renewables.

The report pinpoints public opposition as a potential risk to investors, as it can delay project development – which is a common occurrence for plants in the US – and raise overall costs.

Every single one of the 11 gas-fired plants currently in the early stages of development in the PJM have experienced delays.

The analysis notes that projects must overcome both local opposition – stemming from concerns about water and air quality impacts – as well as broader regional and national concerns about contributions to climate change.

It adds that any delays are likely to be costly and could potentially raise the possibility of “major changes in the marketplace” before the project is completed.