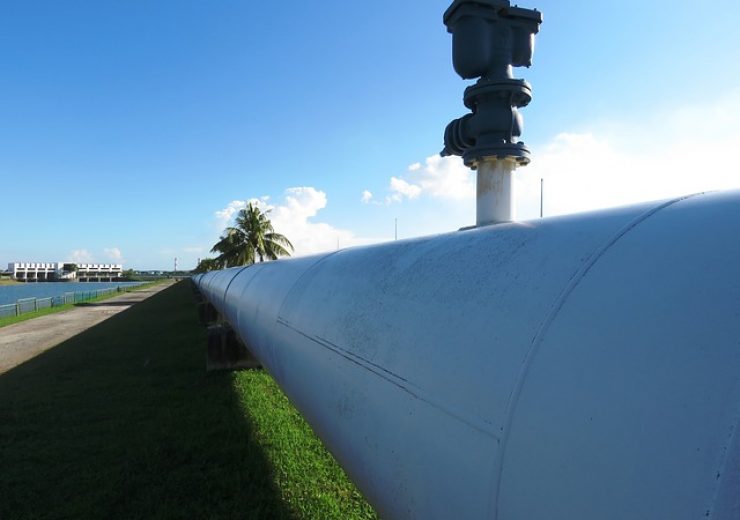 Colonial Pipeline transports 2.5 million barrels per day of gasoline, and other fuels. (Credit: Arulonline from Pixabay)

The Georgia-based firm is the operator of one of the largest US refined products pipeline systems, meeting nearly 50% of the fuel supply requirements of the country’s East Coast.

The company transports 2.5 million barrels per day of gasoline, and other fuels. Its network consists of 8,850 km of pipelines that connect refiners on the Gulf Coast to the eastern and southern US.

Colonial Pipeline stated: “Quickly after learning of the attack, Colonial proactively took certain systems offline to contain the threat. These actions temporarily halted all pipeline operations and affected some of our IT systems, which we are actively in the process of restoring.”

After identifying the attack, the company has engaged third-party cybersecurity experts and launched an investigation to assess the nature and scope of the incident.

Colonial Pipeline stated that it is developing a system restart plan and operations of some of smaller lateral lines between terminals and delivery points have been restored.

However, operations of the company’s mainlines still remain suspended.

Colonial Pipeline added: “We are in the process of restoring service to other laterals and will bring our full system back online only when we believe it is safe to do so, and in full compliance with the approval of all federal regulations.”

Meanwhile, the US government announced a regional emergency to avoid disruption to fuel supply in the wake of the cybersecurity attack on the Colonial Pipeline’s network.