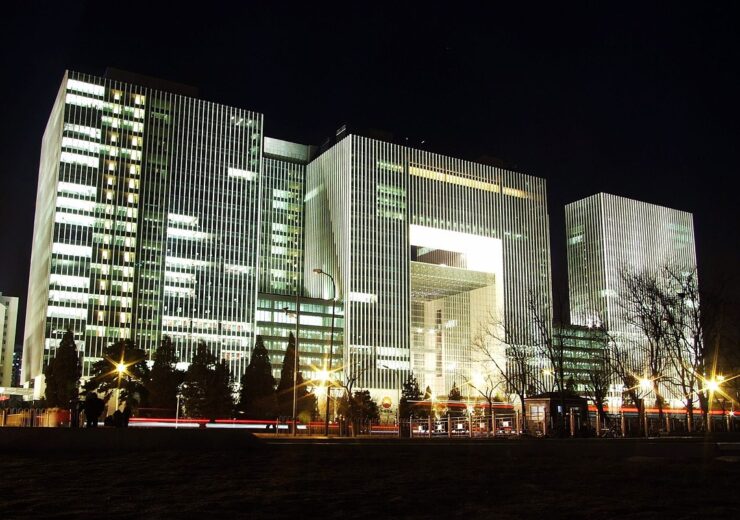 PetroChina, a unit of CNPC, has agreed to sell certain midstream assets to PipeChina.(Credit: Charlie fong/Wikipedia.org)

PetroChina and Sinopec have agreed to sell some of their midstream assets in separate deals with newly formed Chinese state-owned pipeline company China Oil & Gas Pipeline Network (PipeChina) for a combined sum of about CNY391.4bn ($55.9bn).

Through the deal with PetroChina, which is worth around CNY268.7bn ($38.18bn), the new midstream company will gain ownership of certain oil and gas pipelines, gas storage facilities, oil storage facilities, and also liquefied natural gas (LNG) terminals and ancillary facilities of PetroChina. The transaction also includes the sale of the Initial Oil and Gas Sale agreement to PipeChina.

PipeChina was formed in December 2019 to hold pipeline assets owned by three Chinese state-owned oil and gas companies. The newly formed firm engages primarily in pipeline transmission, storage service, imports and exports of technology and equipment, science and technology research, and other activities.

The deal excludes the pipeline assets of Kunlun Energy in which PetroChina holds a stake of 54.4% as an agreement has not been reached yet between the parties.

PetroChina, which is the listed-unit of state-owned China National Petroleum Corporation (CNPC) said that the sale is being taken up to enable it to concentrate more on its upstream oil and gas exploration and development activities, besides allowing it to actively push for the development of its downstream oil and gas distribution market.

Details of Sinopec’s deals with PipeChina

In a separate deal, PipeChina acquired a 100% stake in the 900km long Yulin-Jinan natural gas pipeline from Sinopec Kantons for CNY3.2bn ($460m). Sinopec also announced that it has struck a deal with the new midstream company to divest certain pipelines assets and the Beihai LNG terminal for CNY 122.6bn ($17.46bn).

Following the completion of their respective deals, which is likely to occur by the end of September 2020, PetroChina and Sinopec will get stakes of 29.9% and 14%, respectively, in PipeChina, reported Reuters.