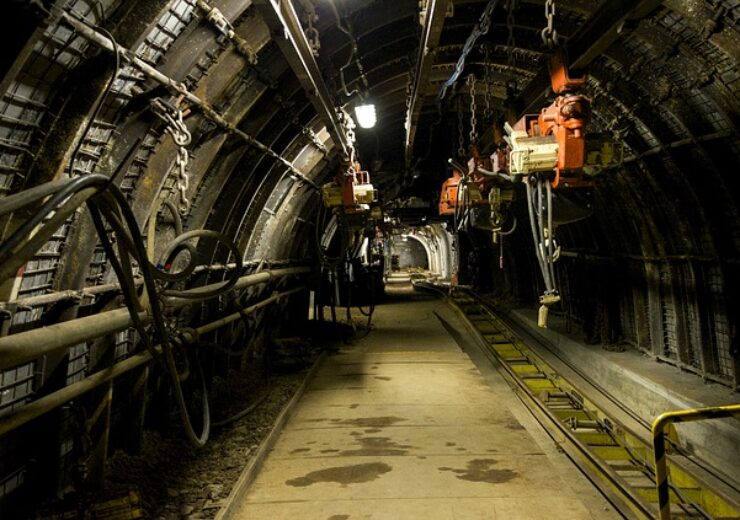 PIMS Mining has won a A$425m ($310m) contract to provide five-year underground mining services for a Millennium and Mavis Downs coal mine, located in Queensland, Australia.

Millennium and Mavis Downs has been recently acquired by MetRes, a 50/50 joint venture (JV) between Stanmore Resources and M Resources.

Under the contract, PIMS will undertake underground mining works using the bord and pillar method, initially at Mavis Downs and later expanding to Millennium.

Stanmore Coal stated: “With $80 million to be spent on infrastructure, civil works and locally built mining equipment the mine represents a boost to the Australian economy as Queensland continues to recover from COVID-19.

“By extracting full value from the existing mining leases the operation will continue to deliver employment and economic activity to the region.”

With the underground mining, the project is expected to produce be more than 1.2 million tonnes run of mine per annum from July next year.

Also, the contract is expected to create up to 100 mine construction jobs and more than 125 direct full-time mining jobs for the region.

The company said that the award marks another step in re-opening the mine after the restarting of auger and open-cut operations in third quarter 2021.

The Millennium and Mavis Downs mine is located near Moranbah, near Stanmore Coal’s Isaac Downs project.

The mine had historically produced benchmark level HCC64 hard coking coals and PCI coals, which are said to be complementary products to Stanmore Coal’s existing mines.