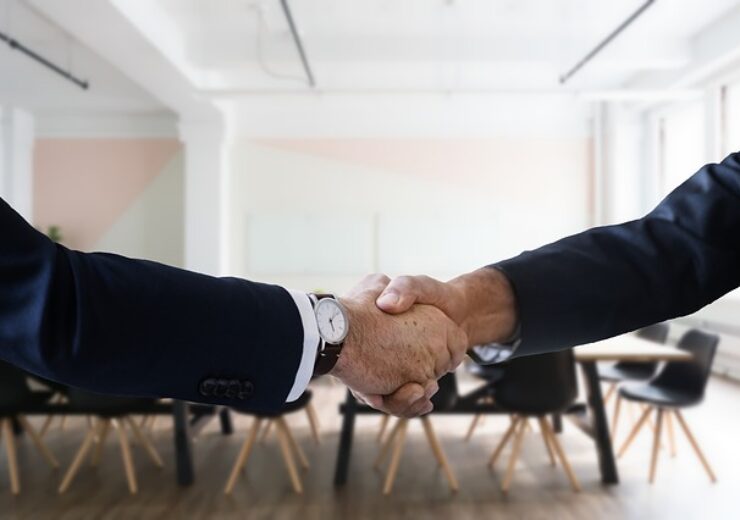 Pilbara Minerals has reached an implementation deed with the senior secured loan noteholders of Altura, in order to acquire Altura Lithium Project for around $175m.

The Altura project is owned and operated by Altura Lithium Operations (ALO) a wholly owned subsidiary of Altura Mining.

Pilbara claimed that loan noteholders have agreed to vote in favour of sponsored deed of company arrangement (DOCA) for ALO, if the acquisition goes ahead.

Also, the company has secured the right to match any competing proposal offered for the Altura project.

In addition, Pilbara will receive a break fee, if the receiver accepts a competing proposal, or the loan noteholders fail to vote in favour of the DOCA.

“If successful, the acquisition will cement Pilbara Minerals’ position as the largest pure-play ASX-listed lithium company by enterprise value and will provide strong leverage to the expected recovery in lithium prices, driven by the increasing demand for electric vehicles and energy storage applications evident across the world.

Pilbara has agreed to pay an upfront cash payment of $155m and deferred consideration of approximately $20m, taking the total consideration to $175m for the shares in ALO, subject to successful closing of the transaction.

The company intends to primarily fund the upfront cash consideration from a future equity capital raising, supported by binding equity funding from both AustralianSuper and Resource Capital Fund VII for a total A$240m ($169m).

With the acquisition of the Altura Project, Pilbara is expected to realise operational synergies by combining the two neighbouring projects into a single integrated operation.

Brinsden added: “We believe this will help safeguard jobs in the Western Australian lithium sector and ultimately create some exciting new growth opportunities that will deliver a range of benefits for the local economy.”