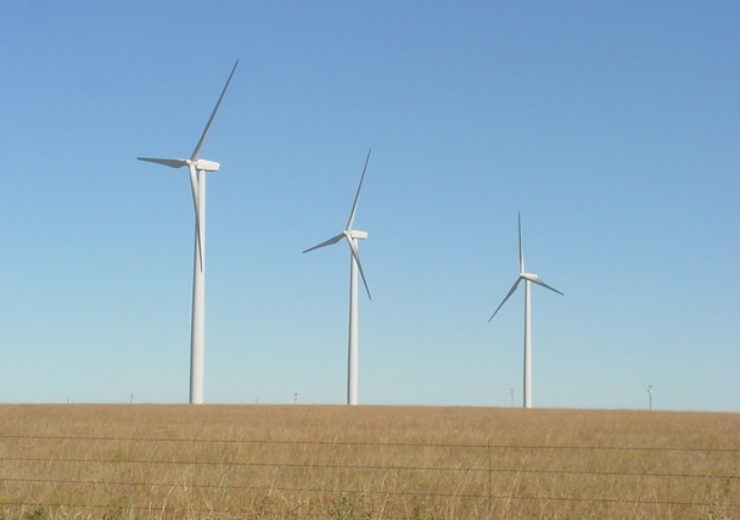 The EIB will offer financing to one of PGE’s subsidiaries PGE Energia Odnawialna. Credit: FreeImages/Jim Frech.

Polska Grupa Energetyczna (PGE), a Polish state-owned power company has secured up to PLN272.5m (€64m) from European Investment Bank (EIB) for the construction of new onshore wind farms on the Baltic coast in the country.

PGE will use the financing to build three wind farms called Starza, Rybice and Karnice II (combined into the Klaster project), with a total capacity of 97MW.

According to the EIB, the funding is one of the elements helping in gaining new sources of financing for PGE Capital Group’s green capital expenditure programme. The European lending institution has also agreed to provide a dedicated line of credit for a 17-year period and an amount representing nearly 50% of the project cost.

The EIB will offer financing to one of PGE’s subsidiaries PGE Energia Odnawialna, a company dedicated to developing renewable energy projects in Poland.

PGE management board president Henryk Baranowski said: “Our annual generation of electricity from wind has increased from 0.1 TWh in 2011 to over 1 TWh, and we are not finished yet. With support from the EIB, we are close to completing our investment projects related to new onshore wind capacity.  Our ambition is to reach a 25% share in this country’s generation of power from renewable energy sources in 2030.

“We want to achieve this objective thanks to, among other things, the implementation of successive green investment projects. Our first 1 GW wind farm on the Baltic coast is to be completed by 2026, and our offshore project is to provide further capacity of 1.5 GW by 2030. That year is also the planned deadline for making available up to 2.5 GW from photovoltaics.”

Located in Zachodniopomorskie province, in the districts of Kamień Pomorski and Gryfice, the Klaster wind farm complex is estimated to be built with a total capital expenditure of PLN545m (€128.2m).

Construction operations on the wind project started last February and as per the plans, commercial operations are expected to start before the end of the first half of this year.

After the project comes online, PGE will increase its combined installed capacity of wind in the country by 18%, or to about 650MW. The wind farm project will also contribute to Poland’s objective to have 32% of its energy mix from renewable resources by 2030.

“The planned investments will contribute to the gradual decarbonisation of the Polish energy sector. This transformation will undoubtedly bring huge benefits to Poland’s economy and to its citizens thanks to a healthier environment.”