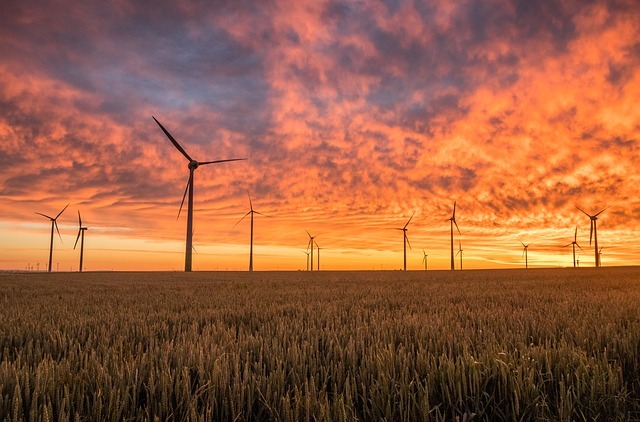 The new project named as Wheatridge Renewable Energy Facility will include a 300MW of wind generation, a 50MW of solar generation and a 30MW of battery storage.

PGE said that the new facility is expected to take the company’s wind generation portfolio to a total of more than 1,000MW or 1GW that is drawn from five owned or contracted wind farms in the Northwest. The capacity is adequate to power approximately 340,000 households.

With the addition of these new renewable resources, PGE expects to meet about 50% of its customers’ power needs with green energy.

GE Renewable Energy is supplying 120 wind turbines for the Wheatridge project’s wind farm which is to be located north of Lexington, Oregon, in Morrow County. The specifications of equipment to be used at the associated solar farm and battery storage facility are not determined yet.

Swaggart Wind Power, an affiliate of MAP Energy, had started development and permitting of the Wheatridge wind farm in 2009. It was acquired By NextEra Energy Resources subsidiary in 2017. Later, NextEra and PGE have expanded the project scope to include solar generation and battery storage.