Total Bretaña field production is currently at 5,500 BOPD, with the BN 1XD still shut-in, allowing us to reach an August average production of 5,000 BOPD as expected 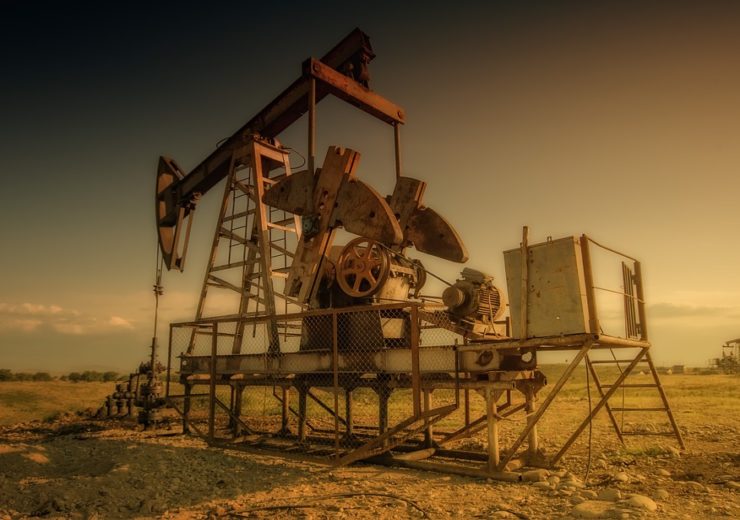 PetroTal has completed a new water disposal well, BN 95-2WD, and proved injection capacity, thus allowing the Company to recomplete BN 95-1W and make it an oil producer, BN 95-1.  Management expected the BN 95-1 to deliver initial uplift of 1,500-2,000 BOPD.  The initial production rate over the first seven days was 2,700 BOPD.  Management plans to provide more information on the BN 95-1 well at the end of August.  The Company has spud the BN 95-4 well, intended to be a horizontal completion into the Vivian formation.  The BN 95-4 well is expected to take 60 days to drill and complete, with a 500-meter lateral completion scheduled.

Total Bretaña field production is currently at 5,500 BOPD, with the BN 1XD still shut-in, allowing us to reach an August average production of 5,000 BOPD as expected.  The central processing facilities to increase Bretaña’s total oil field production, expected to be commissioned in December, should bring total field production up to 10,000 BOPD by year-end with the successful drilling and completion of two additional oil development wells, the BN 95-4 and BN 95-5.

“Continued execution at Bretaña and stable production above 5,000 BOPD should give confidence to all stakeholders in our ability to unlock value.  The water disposal injectivity test rate of approximately 40,000 barrels of water per day shows just how permeable the Vivian formation is.  It also allows us to optimize our capital budget and push our next water disposal well to next year, allowing us to focus on oil producing wells in next year’s capital budget.  The operations team continue to do an outstanding job.

The re-completion of BN 95-1W into an oil producer, at a capital cost of approximately $2.3 million, provides a payout in less than 30 days and is an excellent example of capital efficiency.  With current production of 5,500 BOPD, we expect to meet our quarterly target of 5,000 BOPD for the third quarter.  We have spud the BN 95-4 well and we are hopeful that this scheduled horizontal completion, with new technology to keep water cuts at lower levels during the initial months, will add to the existing production base, as well as provide valuable information to evaluate reserves at year-end 2019.”