PetroTal is an oil and gas development and production company domiciled in Calgary, Alberta, focused on the development of oil assets in Peru 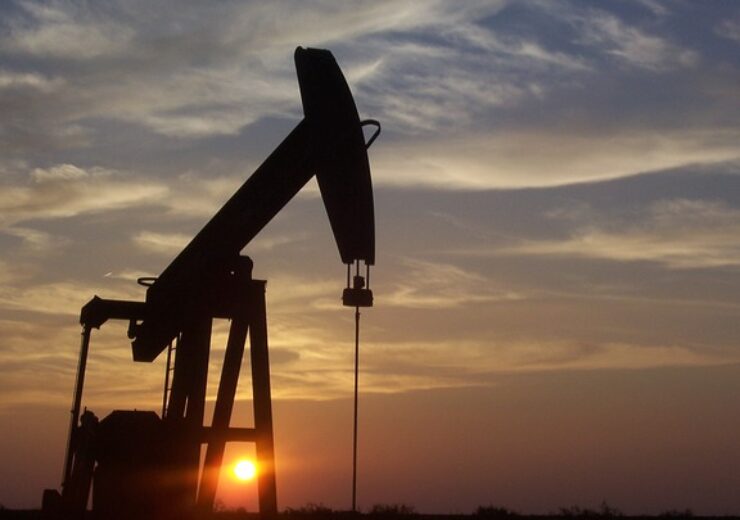 On May 7, 2020, PetroTal announced that it had temporarily shut in the Bretana oil field operations in response to a directive issued by the Peruvian government’s health department related to COVID-19 prevention, that resulted in the operator of the ONP (Petroperu) having to shut down pipeline operations. The Bretana oil field was producing approximately 11,500 bopd prior to being shut in. PetroTal used this period to perform maintenance operations and effected improvements to the production facilities.

In anticipation of the re-opening of the ONP, Bretana oil production recommenced on July 15, 2020 and achieved over 12,000 bopd when all seven wells were online.

Crude oil production is the basis for royalty calculation purposes by Perupetro, the Peruvian government agency responsible for collecting the royalty payments, and such volumes are reported on its website: https://www.perupetro.com.pe/wps/wcm/connect/corporativo/7318e1ef-aaa2-4c91-8313-7d2090cba5fa/Producci%C3%B3n+l%C3%ADquidos.pdf?MOD=AJPERES&liquidos.

The website reports all crude oil production in Peru, of which the Block 95 reference is the Bretana oil field. The reported crude oil volumes do not include the approximately 4% of natural gasoline blended into the Bretana crude oil to meet the required viscosity specifications, especially those at the ONP; hence oil sales volumes are slightly larger than the crude oil volumes reported by Perupetro.

Oil deliveries have already commenced to the Iquitos refinery and approximately 40,000 barrels are expected be delivered during July 2020.

Oil is being barged to the Saramuro Pump Station ready to be delivered into the ONP immediately at its recommencement of its operations, expected in early August 2020. To manage the Company’s inventory and barge storage capacity, Bretana production has been reduced to approximately 8,000 bopd pending the restart of the pipeline.

PetroTal has implemented a stringent COVID-19 safety protocol, which has been reviewed and approved by PetroTal’s HSE-CSR Board Committee as well as Peru’s Health Ministry. PetroTal’s protocol includes appropriate distancing, use of facemasks at all times, temperature checks three times a day, rapid tests before entering the field and then in Bretana camp every three days, each person having their own room, constant disinfection of all spaces, and a doctor and two nurses on location to supervise. While the workers from the Bretana community stay at the camp during their rotation, the crew of all oil transport barges do not enter the camp, though they are subjected to the same protocol every time a vessel arrives at Bretana.

PetroTal will hold its annual general and special meeting of shareholders (“AGM”) on September 9, 2020. Meeting materials for the AGM will be mailed this week. Further AGM details will be provided in subsequent announcements.

Manolo Zuniga, President and Chief Executive Officer, commented: “On behalf of PetroTal, I would like to thank the 30 person team that stayed at Bretana during the shut down and ensured all the facilities were properly maintained, which is reflected by how quickly the new 130 person team was able to re-open the oil wells, recommence construction support activities and again reach 12,000 bopd of production. Our commitment is to ensure all stakeholders benefit from the Bretana project, including the local communities that support our Company.”