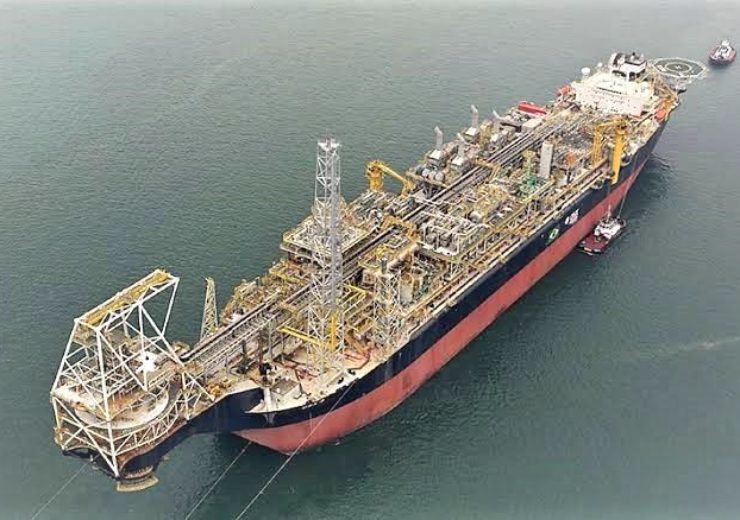 Located within BM-C-39 and BM-C-40 blocks of the Campos Basin, the Tubarao Martelo field lies in water depths of 110m.

The OSX-3 FPSO, which has a processing capacity of 100,000 barrels of oil per day and storage capacity of 1.3 million barrels, is currently deployed at the Tubarao Martelo field.

The acquisition by PetroRio enables the tieback between TBMT and nearby Polvo Field, resulting in a simplified production system and creating a private oilfield cluster.

PetroRio also expects the acquisition to enable significant synergies while reducing costs, and extend the useful life of the two fields.

Once the tieback is completed, the combined Opex of Polvo and TBMT is estimated to reduce to less than $80m per year from the current $200m per year.

The firm noted that the reduction of cluster’s Opex will allow for longer-term operation while maximising oil recovery from the fields.

PetroRio said in a statement: “PetroRio estimates the assets’ useful life could be extended to at least 2035 – a 10-year extension- and 40 million barrels added to Polvo’s current reserves.”

Upon completion of the tieback, PetroRio will own 80% share in TBMT’s production. The firm will also be responsible for 100% of the FPSO’s charter, the field’s Opex, Capex and abandonment costs for the cluster.

The company, in a statement, noted: “In this new phase, PetroRio will have the rights to 95% of the oil produced by the Cluster up to the first 30 million barrels produced post-tieback, and 96% thereafter.”

In November 2019, PetroRio subsidiary PetroRio Jaguar Petróleo agreed with Petróleo Brasileiro (Petrobras) to acquire a 30% stake in the Frade concession located in the Campos Basin, Brazil, for $100m.