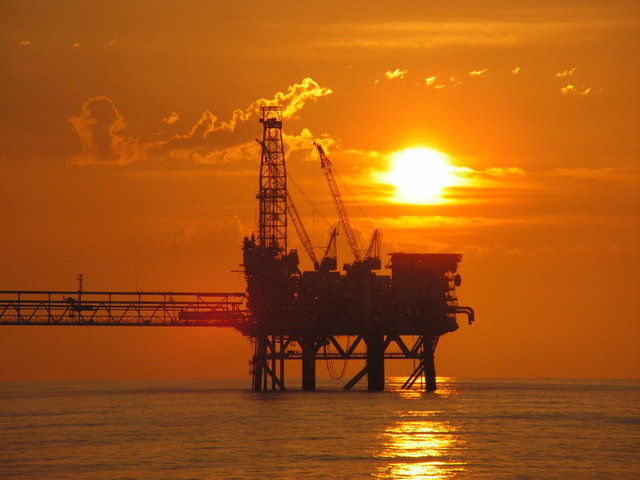 Located in the Campos Basin, north coast of the state of Rio de Janeiro, the Frade concession is currently 70% owned by PetroRio through its subsidiaries.

Under the terms of the deal, PetroRio will acquire the entire oil and gas exploration, development and production rights and obligations equivalent to its 30% interest in the Frade consortium.

Petro Rio said in a statement: “The acquisition once again reaffirms PetroRio’s strategy of growth through acquisitions of producing assets and provides a pathway through which the Company can create value by use of its C.R.P. technology, responsible for its success to date.

“This technology consists of three core pillars: cost reduction (C), reservoir management (R) and production increase through redevelopment (P), thus increasing oil recovery rates and extending the useful life of the assets, while ensuring that safety and the environment remain as top priorities.”

PetroRio expects the acquisition to add approximately 27 million barrels to its 2P reserves and as well increase approximately six thousand barrels to the company’s daily production capacity, based on the trailing three months performance of the field.

The deal is subject to approvals by the Administrative Council for Economic Defense (CADE) and the National Agency of Petroleum, Natural Gas and Biofuels (ANP).

Separately, Petrobras said it has approved Strategic Plan for the 2020-2024 five-year period. It includes plans to commission 13 new production systems, all of which are allocated to deepwater and ultra-deepwater projects.

Recently, Petrobras and its partners have commenced oil and gas production at the P-68 floating production, storage, and offloading unit (FPSO) in the Berbigão field in the Santos Basin pre-salt, Brazil.