Malaysian oil and gas company Petronas has announced the signing of agreement with infrastructure investor I Squared Capital, to acquire 100% interest in Amplus Energy Solutions. 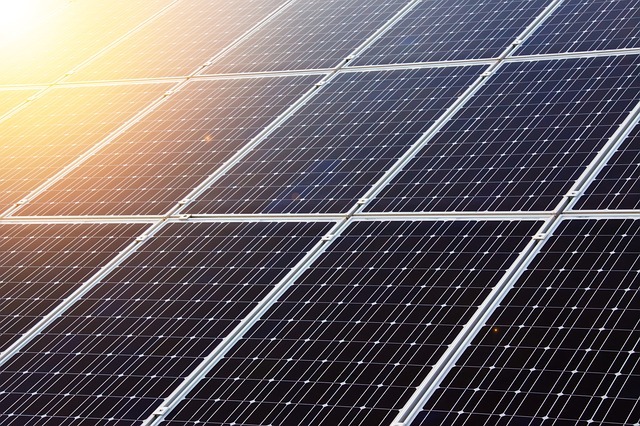 Image: Amplus Energy Solutions has a cumulative capacity of more than 500MW under operation and development. Photo courtesy of PublicDomainPictures from Pixabay.

Amplus Energy Solutions is a Singapore-based company with a portfolio of distributed, renewable energy assets in Asia. The firm, also known as M+, has a cumulative capacity of more than 500MW under operation and development.

Petronas said that the present transaction is expected to be completed later this month and marks the company’s foray into international renewable energy.

Petronas president and group chief executive officer Tan Sri Wan Zulkiflee Wan Ariffin said: “This acquisition reflects PETRONAS’ strategic intent to grow in the renewable energy space as part of our strategy to step out beyond oil and gas into the new energy business.

“This also represents our first international solar venture and we look forward in providing energy solutions to our customers in these high growth energy markets.”

M+ was established in 2013 and caters to commercial and industrial customers, specializing in end-to-end solutions for rooftop and ground-mounted solar power projects.

The company serves more than 150 commercial and industrial customers at over 200 locations  across India, the Middle East and South East Asia.

I Squared Capital founding partner Gautam Bhandari said: “Under I Squared Capital, M+ grew by over 400 percent annually to become a world-class, end-to-end company serving the corporates in Asia to reduce their greenhouse gases and combat climate change.

“We believe that M+ will continue to play a leading role in building a greener future thanks to an outstanding management team and wish them and PETRONAS the best in their future endeavours.”

Petronas said that it is also working on a number of clean energy initiatives in Malaysia including a recently announced collaboration with UiTM Holdings, to jointly develop large scale solar photovoltaic power plants and on-campus energy optimization and solar rooftop projects.