The company operates the Papa-Terra field that recorded an average production of 179,000 boe/day until June 2021 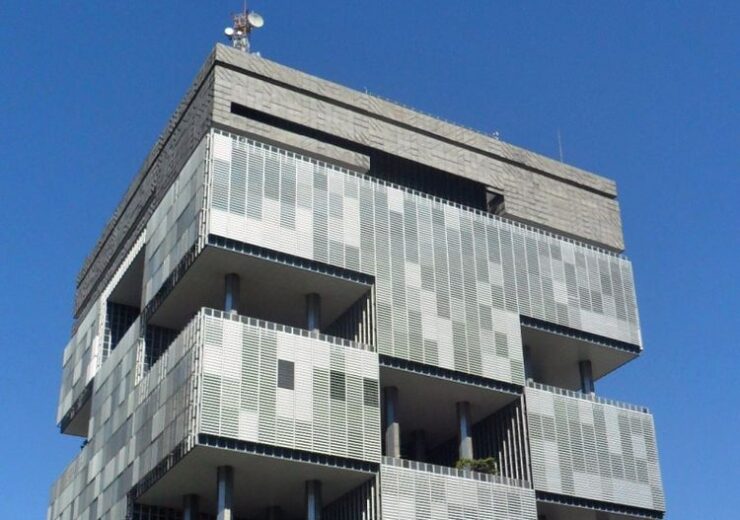 Brazil’s Petrobras has reached an agreement with 3R Petroleum Offshore for the sale of its stake in the Papa-Terra production field in the Compos Basin.

The transaction is valued at $105.6m, of which $6m is expected to be paid immediately, $9.6m at the closing of the transaction and $90m in contingent payments.

Petrobras said that the stake sale in the Papa-Terra field is in line with its portfolio optimisation strategy to improve its capital allocation.

A part of the BC-20 concession, the Papa-Terra field is located at 1,200m depth, and started operating since in 2013.

The field recorded an average production of 179,000 boe/day until June 2021, through two platforms, the P-61 of the Tension Leg Wellhead Platform (TLWP) type and P-63 of the Floating Production Storage and Offloading (FPSO) type.

Petrobras operates the Papa-Terra field with a 62.5% stake, together with Chevron, which holds the remaining 37.5%.

The firm stated: “This transaction is in line with the portfolio optimisation strategy and the improvement of the company’s capital allocation, increasingly concentrating its resources in world-class assets in deep and ultra-deep waters, where Petrobras has demonstrated great competitive edge over the years.”

In a separate development, Petrobras has signed an agreement with Pré-sal Petróleo (PPSA) in order to regulate the coexistence of the Transfer of Rights Contract (ToR) and the Production Sharing Contract (PSC) for the Itapu field.

The Itapu field is located in the Santos Basin pre-salt area.

The Itapu Coparticipation agreement is subject to approval by the National Petroleum, Natural Gas and Biofuels Agency (ANP).

In June, Petrobras approved the sale of its total interest in a set of seven onshore and shallow water concessions called Alagoas Cluster to Petromais Global Exploração e Produção (Petro+).