Mero-4 FPSO, which will be used for the offshore Brazilian project, will be developed and built by SBM Offshore 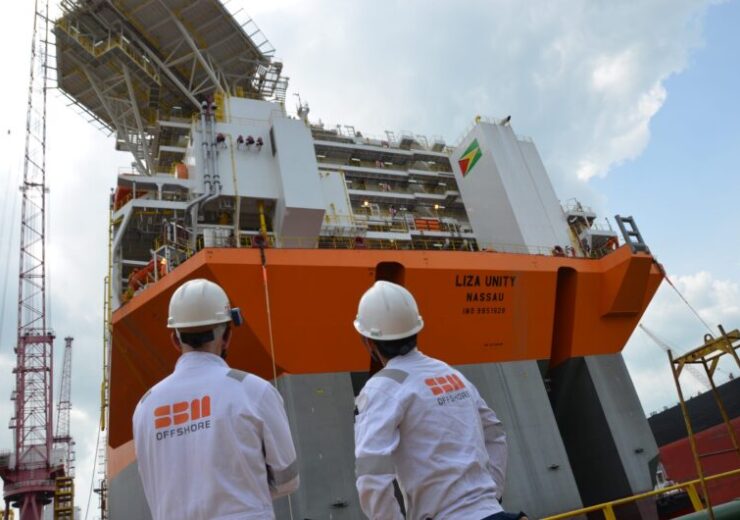 Petrobras and its partners in the Libra consortium have taken a final investment decision (FID) on the Mero-4 floating production, storage, and offloading (FPSO) vessel to be deployed at the Mero field, offshore Brazil.

The Mero-4 FPSO dubbed as FPSO Alexandre de Gusmão will be the fourth production system to be used at the producing deep-water oil field located in the Libra Block in Santos Basin.

It will have a production capacity of 180,000 barrels of oil per day (bopd). The FPSO will also be used to process 12 million standard cubic meters of gas per day.

Besides, FPSO Alexandre de Gusmão will have a water injection capacity of 250,000 barrels per day alongside a minimum storage capacity of 1.4 million barrels of crude oil. It will be spread moored in a water depth of nearly 1,900m.

The Libra partners had previously taken FIDs for the Mero 1, Mero 2, and Mero 3 FPSOs. Each of the three units is also designed to have an operational capacity rate of 180,000bopd.

The Mero field has been producing since 2017 through the Pioneiro de Libra FPSO, which has a capacity of 50,000bopd.

Petrobras is the operator of the Libra block with a stake of 40%. The Brazilian national oil company is partnered by Royal Dutch Shell’s subsidiary – Shell Brasil Petróleo (20%), TotalEnergies (20%), CNPC (10%), and CNOOC (10%).

Royal Dutch Shell upstream director Wael Sawan said: “As a replication of previous FPSOs for the Brazilian pre-salt, Mero 4 is a testimony to the way the Libra Consortium partners are working together in an integrated way to streamline and make our processes more efficient.

“We are proud to continue working alongside our partners to leverage our collective expertise to develop the country’s resources in a competitive and responsible manner.”

Petrobras has signed a letter of intent (LoI) with SBM Offshore for a 22.5-year lease and operate contracts of the Mero-4 FPSO.

FPSO Alexandre de Gusmão will be deployed nearly 160km off the coast of Arraial do Cabo in Rio de Janeiro state.

The company expects to complete the Mero-4 FPSO in 2024.