Guanabara can process up to 180,000 barrels of oil per day and 12 million m3 of gas per day apart from having an oil storage capacity of 1,400,000 barrels; currently, six producing wells and seven injectors in the offshore Brazilian field have been connected to the FPSO 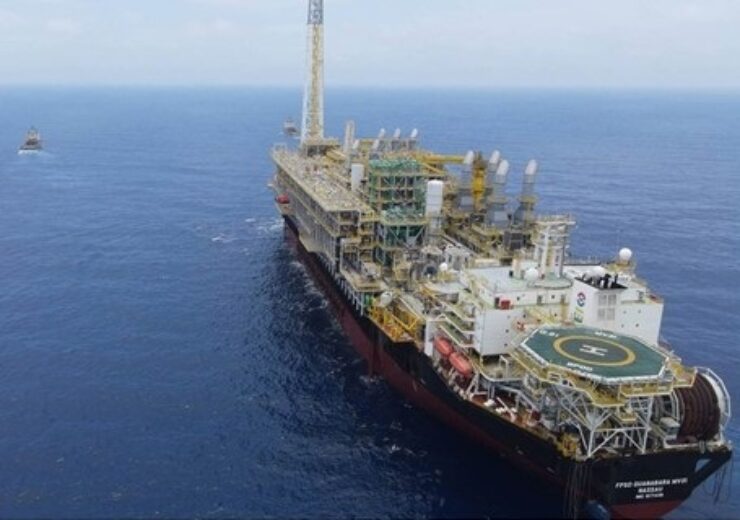 Petróleo Brasileiro (Petrobras) and its partners in the Libra consortium have commenced production of oil and natural gas through the Guanabara floating production storage and offloading unit (FPSO) in the Mero field, offshore Brazil.

FPSO Guanabara is the first definitive production system to have been installed in the oil and gas field located in the Santos Basin pre-salt, said Petrobras.

The FPSO was to begin production in Q4 2021, but had to face a delay due to the Covid-19 pandemic. It is part of the Mero 1 project for which a final investment decision (FID) was made in 2018.

Constructed and operated by Modec, FPSO Guanabara reached the Mero field in late January 2022. Following this, it was connected to wells and subsea equipment and then went through final tests before starting production.

According to Petrobras, six producing wells and seven injectors will be connected to the FPSO during the first wave. The production platform is anticipated to achieve peak production by the end of this year, said the Brazilian firm.

Shell upstream director Zoe Yujnovich said: “Today’s announcement serves as the latest reminder of the strength of our position in Deep Water in Brazil with world-class assets, a prolific basin and a robust portfolio.

“Mero is part of our core Upstream position, which is a cornerstone of our Powering Progress strategy to deliver the stable, secure energy resources the world needs today while investing in the energy of the future.”

The Mero field is located 150km off the coast of Rio de Janeiro and in a water depth of up to 1,930m. The offshore Brazilian field will get three more FPSOs between 2023 and 2025.