Petrobras gets binding offer from EIG for Bolivia-Brazil pipeline

TBG operates the nearly 2,600km long pipeline section in Brazil that transports up to 30 million cubic meters per day of gas sourced from Bolivia and Brazil’s offshore pre-salt fields to major markets in Brazil 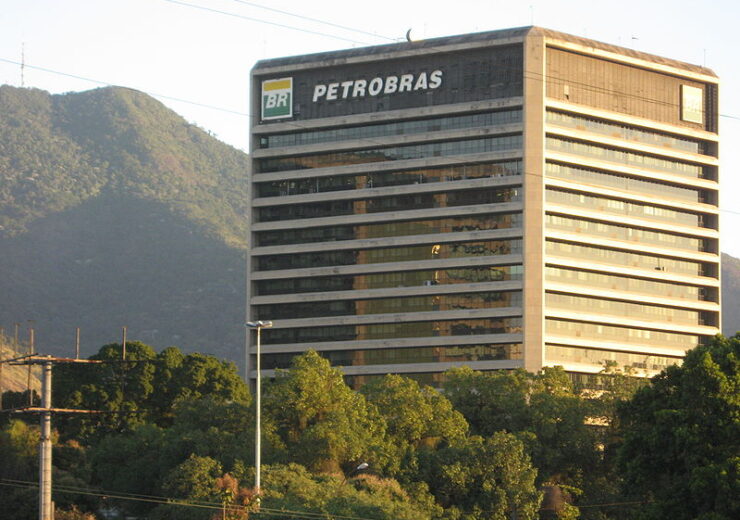 Petróleo Brasileiro (Petrobras) has confirmed that it has received a binding proposal from private equity firm EIG Global Energy Partners for the control of a natural gas pipeline between Bolivia and southern Brazil.

EIG is offering more than $500m for the controlling stake in TBG, reported Reuters, citing undisclosed sources having knowledge of the matter.

TBG is a Brazilian gas transmission system operator. It owns and operates the Brazilian portion of the Bolivia-Brazil natural gas pipeline, known as Gasbol.

The nearly 2,600km long pipeline section in Brazil transports up to 30 million cubic meters per day of gas sourced from Bolivia and Brazil’s offshore pre-salt fields to major markets in Brazil. The pipeline traverses the states of Mato Grosso do Sul, São Paulo, Paraná, Santa Catarina, and Rio Grande do Sul.

Last year, EIG sold a 27.5% stake in TBG to Fluxys Belgium. The sale was part of the private equity firm’s strategy to remove a regulatory conflict that could have stopped it from placing a bid for control of the gas pipeline system.

TSB, on the other hand, owns, and operates the Uruguaiana – Porto Alegre gas pipeline.

According to Petrobras, the divestment programme is still in the binding stage. The offer must be considered by its executive board and approved before starting the negotiation phase.

Petrobras stated: “The company does not confirm the amounts reported in the media and clarifies that the execution of the transaction will depend on the necessary corporate approvals.

“Petrobras reinforces its commitment to the broad transparency of its divestment projects and portfolio management and informs that the subsequent steps will be disclosed in a timely manner to the market in accordance with the company’s Divestment Methodology and Decree 9,188/2017.”