Petrobras signs deal to sell 5% stake in Búzios field to CNOOC for $2.1bn

Post-transaction, CNOOC Petroleum Brasil will have a 10% stake in the field, CNODC Brasil Petróleo e Gás will continue with its 5% stake, while Petrobras’ stake will come down to 85% 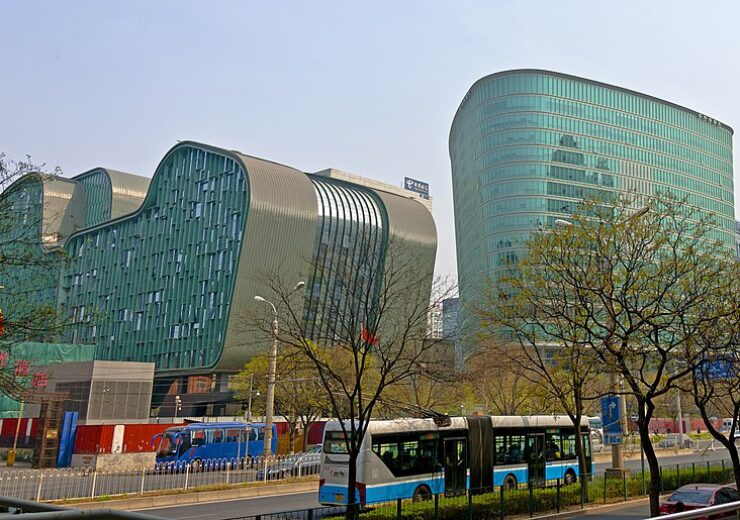 Petrobras has signed an agreement to sell a 5% stake in the producing Búzios field in Brazilian waters to China National Offshore Oil Corporation (CNOOC) for $2.12bn.

The agreement follows the express of interest shown by CNOOC in September 2021 for exercising its option to buy an additional stake in the production sharing contract of the Transfer of Rights Surplus for the offshore field.

The Chinese firm already has a 10% stake in the Búzios field in the Santos Basin pre-salt area through its subsidiaries CNOOC Petroleum Brasil (CPBL) and CNODC Brasil Petróleo e Gás.

Post-transaction, CPBL will have a 10% stake in the field, CNODC will continue with its 5% stake, while Petrobras’ stake will be reduced to 85%.

On the other hand, the stakes in the Búzios shared deposit, which includes the portions of the Transfer of Rights Agreement and of the BS-500 concession agreement (100% Petrobras), will be owned 88.99% by Petrobras, 7.34% by CPBL, and 3.67% by CNODC.

The closing of the deal is subject to approvals from Brazil’s Administrative Council for Economic Defense (CADE), the National Agency of Petroleum, Natural Gas and Biofuels (ANP) and the Ministry of Mines and Energy (MME).

The Búzios field has been in production since 2018. Discovered in 2010, the field produces via four floating production, storage, and offloading vessels (FPSOs).

Three more FPSOs, namely Almirante Barroso, Almirante Tamandaré, and P-78 are to be added to the deepwater oil field in the future.

Recently, Petrobras agreed to divest its Potiguar Basin assets in Brazil to 3R Potiguar, a wholly-owned subsidiary of 3R Petroleum Óleo e Gás, for $1.38bn. The assets included in the deal are a set of 22 concessions of producing onshore and shallow water fields.