The company has closed the sale of its stakes in Cricaré cluster, that comprises 27 onshore exploration and production concessions, located in the Brazilian state of Espírito Santo 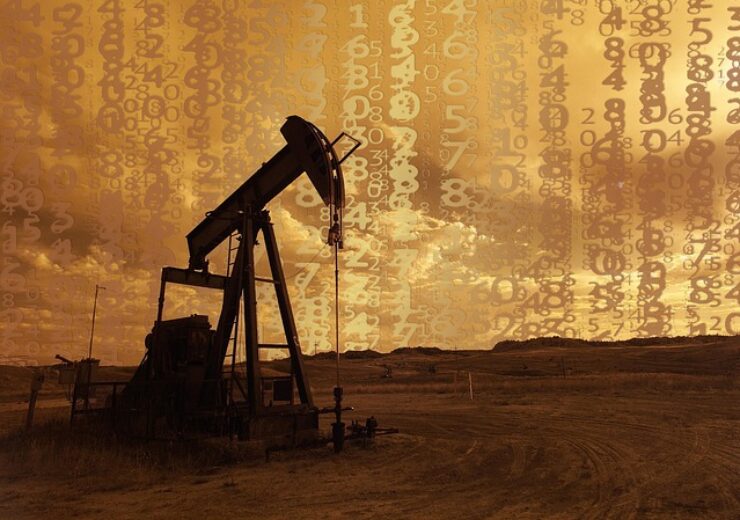 The Carmópolis Cluster is located in Espírito Santo. (Credit: Dr StClaire from Pixabay.)

Petrobras has closed the sale of its stakes in Cricaré cluster, that comprises 27 onshore exploration and production concessions, located in the Brazilian state of Espírito Santo.

The SPE is jointly owned by Karavan O&G Participações e Consultoria with 51%, and Seacrest Capital Group with 49% stake each.

Petrobras completely owns and operates all the 27 onshore concessions in the Cricaré Cluster, which produced around 1,300bpd of oil and 15,400 m3/day of gas, between January and November 2021.

In august last year, the company has initially signed an agreement with Karavan Seacrest SPE Cricare, for the sale of its onshore concessions in Cricaré cluster, for a total of $155m.

During the closing of the transaction, Karavan has made a payment of $27m to Petrobras, in addition to the $11m paid at the signing of the agreement.

The company is also eligible to receive $118m in contingent payments.

Petrobras said that the announcement is in line with its internal rules related to rights on exploration, development and production of oil, natural gas and other fluid hydrocarbons.

Also, the transaction complements its strategy for portfolio management, and improved capital allocation.

In a separate development, Petrobras has agreed to divest certain onshore producing assets and related infrastructure in the Sergipe Basin, collectively called Carmópolis Cluster, to Carmo Energy for $1.1bn.

The company has started the sale of its stake in 11 mature fields in Sergipe, including its oldest and largest onshore assets in the country, in October last year.

Under the terms of the transaction, the Brazilian utility will receive a down payment of $275m, followed by an upfront payment of $550m during the closing.

It would also receive additional $275m, one year after the closing, which is subject to certain conditions, including National Petroleum, Natural Gas and Biofuels Agency approvals (ANP).