The Chinese national oil company currently has a 5% stake in the ultra-deepwater oil field located in the offshore Santos Basin pre-salt area in Brazil, which has been producing since 2018 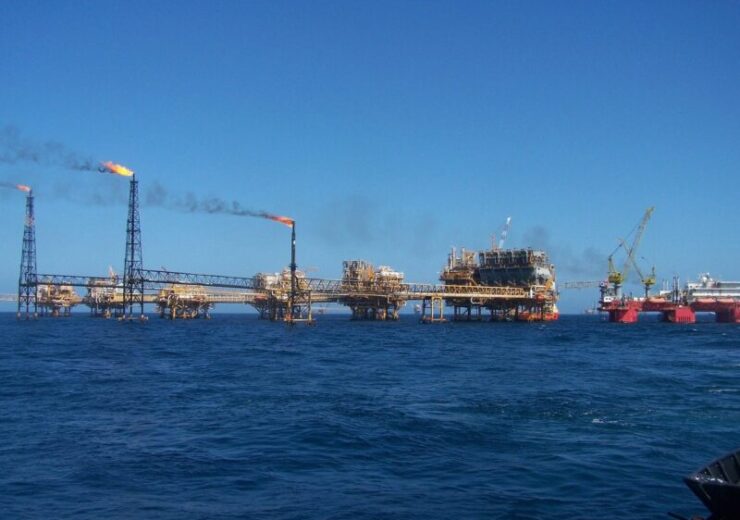 CNOOC plans to buy an additional stake in the Búzios field. (Credit: Vee TEC from Freeimages)

Petrobras has revealed that China National Offshore Oil Corporation (CNOOC) has expressed interest to exercise an option to buy an additional stake of 5% in the Búzios field, offshore Brazil for $2.08bn.

Currently, CNOOC has a stake of 5% in the production sharing contract of the transfer of surplus rights for the ultra-deepwater oil field.

The purchase option for the additional stake was provided for in the contract signed in 2019 by the parties in the bidding of the surplus volume to the ‘transfer of rights’ agreement of the offshore field.

Petrobras said that it is waiting for the position of China National Oil & Gas Exploration & Development Corporation (CNODC), which has a stake of 5% in the field through its subsidiary CNODC Brasil Petróleo e Gás.

The Brazilian national oil company has the remaining 90% stake.

Located in the Santos Basin pre-salt area, the Búzios field has been producing since 2018.

In June 2021, the three partners in the Brazilian field reached an understanding, with CNOOC and CNODC agreeing to pay a combined $2.94bn to Petrobras. The amount is for covering previous costs and compensation for future production.

According to Petrobras, the amount to be paid by CNOOC for the additional stake includes compensation of $1.45bn. An amount of $630m will be towards reimbursement of the signature bonus, referring to the additional participation of the Chinese firm.

Petrobras said that the transaction with CNOOC is subject to receipt of approvals from Brazil’s Administrative Council for Economic Defense (CADE), the National Agency of Petroleum, Natural Gas and Biofuels (ANP), as well as the Ministry of Mines and Energy (MME).

The Búzios field, which was discovered in 2010, produces through four floating production, storage, and offloading vessels (FPSOs).

In May 2021, Petrobras awarded a $2.3bn contract to Keppel Shipyard to build the P-78 FPSO, which will be added as the seventh production unit at the deepwater oil field.

P-78 FPSO will be joining the Almirante Barroso and Almirante Tamandaré FPSOs, which are slated to be added as the fifth and sixth units of the offshore field in the future.