Scheduled to be delivered in 1H 2026, the P-82 FPSO is expected to begin commercial operations in 2026 and will become the 10th vessel to operate in the Búzios field, located in the Santos Basin pre-salt area 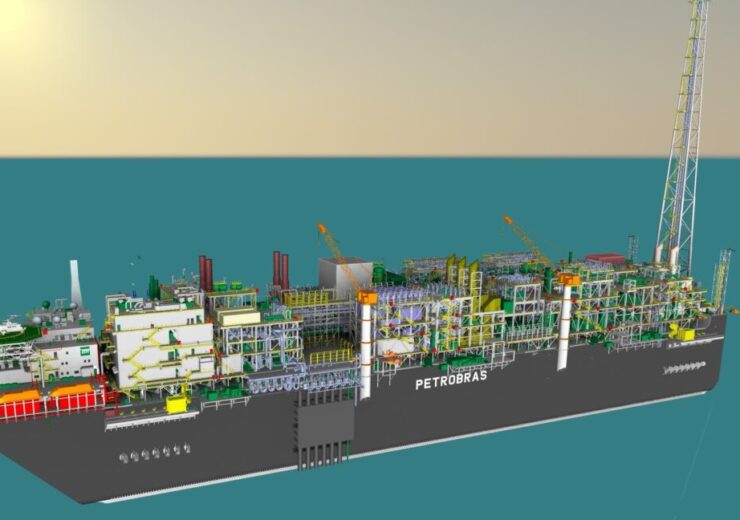 The P-82 FPSO will be the 10th vessel to operate in the Búzios field. (Credit: Sembcorp Marine)

Petroleo Brasileiro (Petrobras) has awarded a contract worth $3.05bn to Sembcorp Marine Rigs & Floaters for the construction of the P-82 floating production, storage, and offloading vessel (P-82 FPSO) for the Búzios field, offshore Brazil.

The Búzios field development project is located in the Santos Basin pre-salt area, nearly 180km off the coast of Rio de Janeiro.

Slated to be delivered in 1H 2026, the P-82 FPSO is expected to begin commercial operations in 2026. It will be the 10th vessel to operate in the Búzios field.

“Combined with our state-of-the-art yard facilities in Singapore and Brazil, we are well placed to undertake complex projects such as the P-82 FPSO.”

Petrobras is the operator of the Búzios field with a stake of 92.6%. It is partnered by Chinese firms CNOOC and CNODC, which have a stake of 3.7% each.

According to Petrobras, the P-82 FPSO will be interconnected to 16 wells, of which nine are producers, while seven will be injectors. The production platform will be equipped with carbon capture, usage and storage (CCUS) technology.

Recently, the Brazilian state-owned company awarded a $2.8bn contract for the P-83 FPSO to Keppel Offshore & Marine. The P-83 FPSO will also be part of the Búzios field development project and will be the eleventh unit at the pre-salt field.