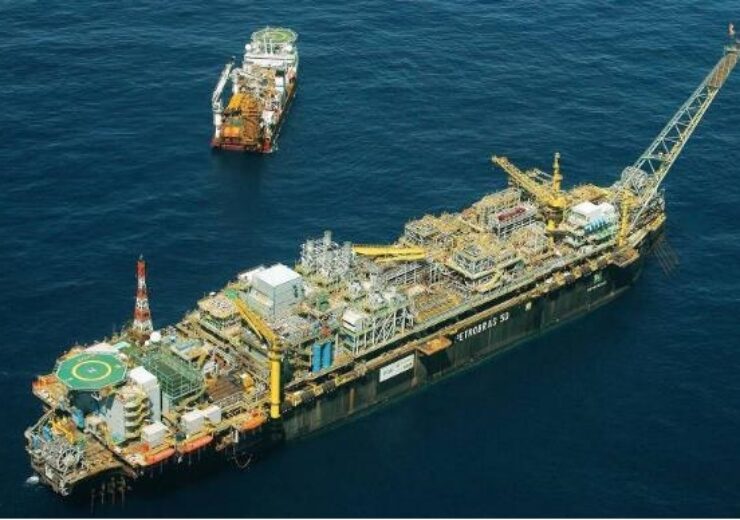 Petro Rio, through its subsidiary Petro Rio Jaguar Petróleo, has agreed to acquire a 90% operating stake in the producing Albacora Leste field, offshore Brazil, from Petróleo Brasileiro (Petrobras) for $2.2bn.

The remaining 10% stake in the field located in the deep waters of the northern part of the Campos Basin is held by Repsol Sinopec Brasil.

Petrobras stated: “This transaction is in line with the company’s portfolio management strategy and the improved allocation of its capital, aiming to maximise value and provide greater return to society.”

It produces via 17 production wells and 15 injection wells.

The field’s production is carried out via the P-50 floating production storage and offloading (FPSO). The vessel has an oil processing capacity of 180,000bbl/d and 6MMm³/d of gas.

Petro Rio estimates Albacora Leste to have economically recoverable 1P reserves of around 280 million barrels, with net reserves of more than 240 million barrels net to the company. The field is expected to be retired after 2050 with an estimated decommissioning cost of $800m, said the Brazilian company.

As per the terms, Petro Rio paid $293m to Petrobras upon signing of the agreement and will make an additional payment of $1.66bn after closing of the deal and transfer of the operation to the company.

Petro Rio will also make contingent payments of up to $250m, which will be based on annual average Brent prices for the years 2023 and 2024.

The company said that it will invest nearly $150m in the P-50 FPSO to boost safety and operational efficiency.

Petro Rio will also undertake a redevelopment campaign at the Albacora Leste field, which involves connecting or drilling 17 production wells and five injection wells over five years. The two-phased campaign will see an estimated capital expenditure of $70 to $75m per well.

The Brazilian firm also has plans to perform the early decommissioning of five producing wells and an injector well, that are already included in the acquisition price.

The transaction is subject to preceding conditions like approval from the National Agency of Petroleum, Natural Gas and Biofuels (ANP), clearance from the Brazilian antitrust entity (CADE), as well as a waiver of the preemptive rights by Repsol Sinopec Brasil within 30 days.