PepsiCo to achieve 100% renewable electricity in the US 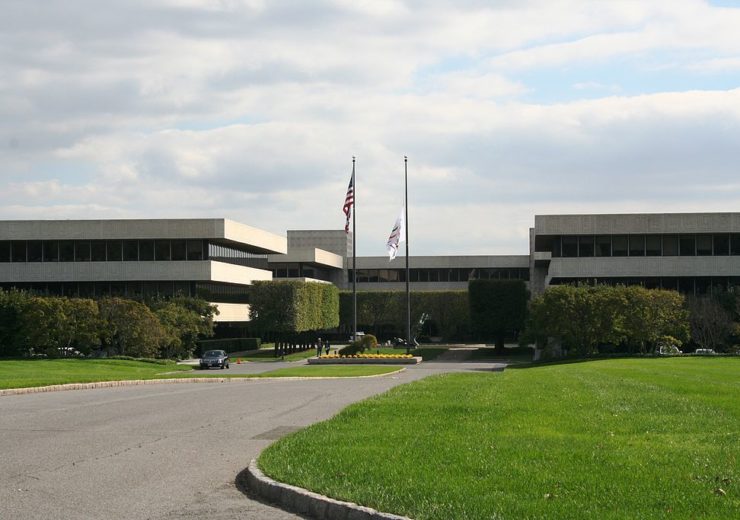 Some of America’s favorite snacks and beverages – from Lay’s and SunChips to bubly, Gatorade and Pepsi – will soon be made using electricity from renewable sources, such as wind and solar. PepsiCo, Inc. (NASDAQ:PEP) today announced plans to achieve 100% renewable electricity for its U.S. direct operations this year. The U.S. is the food and beverage company’s largest market and accounts for nearly half of its total global electricity consumption.

PepsiCo’s efforts in the U.S. build upon its global progress in switching to renewable electricity around the world. For example, nine countries in PepsiCo’s European direct operations already meet 100% of their electricity demand from renewable sources. Additionally, in 2018, 76% of the electricity needs of the PepsiCo Mexico Foods business were delivered via wind energy.

“We have entered a decade that will be critical for the future of our planet’s health,” said Ramon Laguarta, Chairman and Chief Executive Officer, PepsiCo. “PepsiCo is pursuing 100% renewable electricity in the U.S. because the severe threat that climate change poses to the world demands faster and bolder action from all of us.”

PepsiCo’s shift to renewable electricity in the U.S. this year is expected to deliver a 20% reduction in company-wide direct operations (Scopes 1 and 2) greenhouse gas (GHG) emissions relative to a 2015 baseline. This represents a significant contribution to the company’s goal of reducing absolute GHG emissions across its global value chain by 20% by 2030 against a 2015 baseline.

“As an industry leader, we have a responsibility to help spur the use of renewable energy in the U.S., while encouraging the kind of systemic change that can build a more sustainable food system. This is another step forward in that journey,” said Simon Lowden, Chief Sustainability Officer, PepsiCo.

To achieve 100% renewable electricity, PepsiCo plans to target a diversified portfolio of solutions. These include Power Purchase Agreements (PPAs) and Virtual Power Purchase Agreements (VPPAs), which finance the development of new renewable electricity projects such as solar and wind farms, as well as renewable energy certificates (RECs), which are credits certified by independent third parties that support existing green electricity generation from renewable sources. In 2020, PepsiCo’s portfolio will feature more RECs, then will gradually move toward PPAs and VPPAs by 2025.

Alongside these measures, PepsiCo continues to expand its onsite renewable electricity. The company recently installed new solar panels at its global headquarters in Purchase, N.Y., complementing other solar energy installations throughout the country. These include Frito-Lay facilities in Modesto, CA and Casa Grande, AZ, as well as PepsiCo beverage facilities in Fresno, CA and Tolleson, AZ, among others.