Located in the Bowen Basin, the Olive Downs Coking Coal Project is expected to yield up to 15 million tonnes of metallurgical coal per year 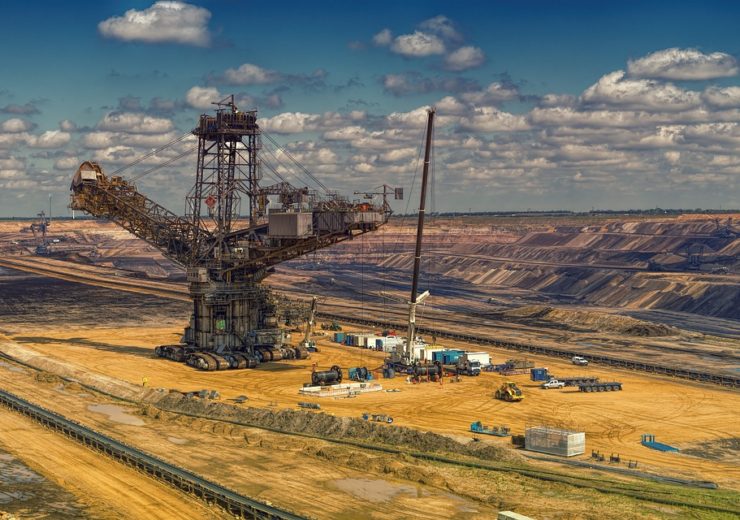 Image: The Olive Downs Coking Coal Project is expected to produce up to 15 million tonnes of metallurgical coal per year. Photo: courtesy of Johannes Plenio from Pixabay.

The Environmental Authority (EA) granted by the department authorises activities associated with the metallurgical coal mine’s 79-year mine life. The department’s EA also outlines the conditions such as environmental obligations and others that have to be complied for the operation of the Olive Downs coal mine.

Pembroke chairman and CEO Barry Tudor said: “The Company now looks forward to receiving Federal Government approval under the Environment Protection and Biodiversity Conservation Act and, to the grant of its Mining Leases so that construction and jobs can commence.

“The grant of the EA represents the most important milestone for the project so far and provides a clear pathway towards commencement of construction and first coal.”

The Olive Downs Coking Coal Project, which is located 40km south-east of Moranbah in the Bowen Basin in Central Queensland, is expected to yield up to 15 million tonnes of metallurgical coal annually.

The coal mining project is slated to begin coal production for steelmaking as early as 2020. The metallurgical coal produced from it will be exported through the Dalrymple Bay Coal Terminal located near Mackay.

Pembroke Resources said that it has readied all the elements needed to break ground on the Olive Downs Coking Coal Project immediately after securing the grant of the mining leases, including access to power, water, port, and rail.

In December 2018, Pembroke Resources awarded an A$184m ($124.22m) EPC contract for a coal handling and processing plant to be built at the coal mining project to CIMIC Group companies Sedgman and CPB Contractors.

The Olive Downs Coking Coal Project is anticipated to generate substantial economic benefits for the State of Queensland. Additionally, it will create up to 500 jobs during construction, and up to 1,000 new jobs once the coal mining project achieves its nameplate production capacity.

In May 2019, Queensland’s independent Coordinator-General approved the Olive Downs metallurgical coal mine with conditions pertaining to local employment and to handle potential impacts on the environment.