As per a deal signed in August, Pembina Pipeline agreed to acquire Kinder Morgan Canada and the US section of the Cochin Pipeline System 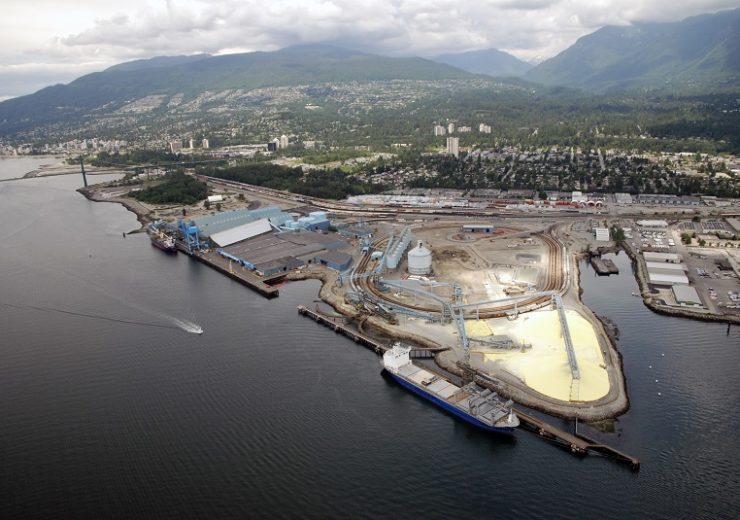 Canadian midstream company Pembina Pipeline has secured approval from the Canadian Competition Bureau for its proposed acquisition of the outstanding common equity of Kinder Morgan Canada.

Pembina Pipeline said that the approval came in the form of a “no-action letter” from the competition regulator in which the latter said that it does not plan to challenge the proposed deal.

The transaction is to be executed via a statutory arrangement under the Business Corporations Act (Alberta).

According to the Canadian midstream company, the receipt of the letter meets the final material regulatory condition required for the completion of the arrangement.

The company expects to close the arrangement next month, which will be subject to its approval by the holders of Kinder Morgan Canada’s restricted voting shares and special voting shares.

The arrangement will also be subject to a final order from the Court of Queen’s Bench of Alberta and the concurrent closing of the pipeline-related deal between Pembina Pipeline and Kinder Morgan, among other customary closing conditions.

Background of the deal between Pembina Pipeline and Kinder Morgan Canada

Alongside the stake in Kinder Morgan Canada, the midstream company agreed to acquire the US portion of the Cochin Pipeline System for around C$2.05bn ($1.54bn) from Kinder Morgan in a deal signed in August 2019.

In September 2019, Pembina Pipeline and Kinder Morgan Canada agreed to amend their arrangement agreement to include preferred shareholders of the latter.

Kinder Morgan Canada is being acquired for C$15.02 ($11.29) per share, which values the company at around C$2.3bn ($1.73bn). The company currently operates midstream assets in Western Canada, which include the Edmonton storage and terminal business and the Vancouver Wharves Terminal located within the Vancouver Fraser Port Authority.

In Edmonton, Pembina Pipeline will acquire a crude oil storage terminalling business located in the Edmonton area crude oil complex, which has a total of 10 million barrels of storage capacity.

Vancouver Wharves is a commodity export and import terminal, which transfers more than four million tonnes of bulk cargo per year.

The Cochin Pipeline System, on the other hand, is a cross-border condensate import pipeline built between Chicago in the US and Fort Saskatchewan in Canada’s Alberta. The pipeline system can transport up to 110,000 barrels per day of condensate.