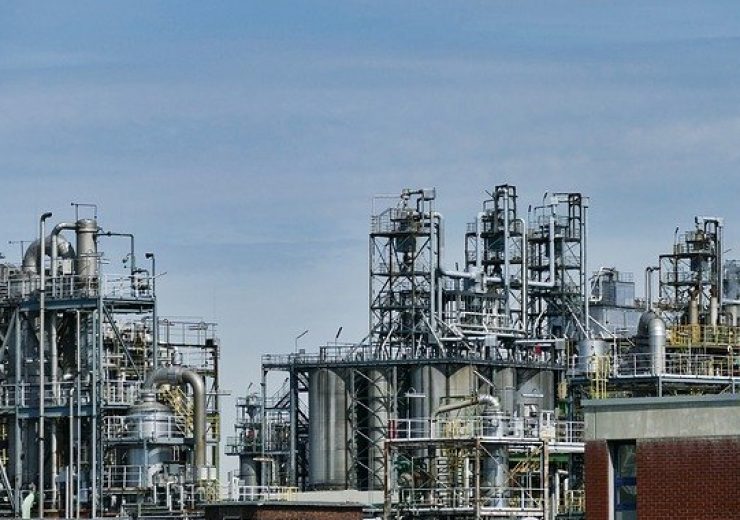 Pembina Pipeline has announced a partnership with Haisla Nation, the indigenous group to develop the proposed $2.4bn Cedar LNG Project in Canada.

Under the terms of the agreement, Pembina will acquire a 50% stake in Cedar LNG, currently owned by PTE Cedar and Delfin Midstream. Haisla Nation will own the remaining 50% stake.

Pembina will serve as operator of the project in future, and is planning to invest nearly $90m into Cedar LNG over coming 24 months.

The investment will cover costs to acquire the company’s interest in the project, along with development costs incurred before the final investment decision (FID).

Pembina president and chief executive officer Mick Dilger said: “We have worked with the Haisla Nation on and off for over a decade with three different Haisla Nation leaders, maintaining a positive relationship throughout that time.

“I am simply delighted that this long-term relationship has led us to this tremendous opportunity to finally partner with the Haisla Nation. This Project will bring a second product to global markets, consistent with our stated strategy, with more to come.”

Cedar LNG is a proposed floating LNG facility to be built in Kitimat, British Columbia, Canada, within the traditional territory of the Haisla Nation.

It will have a liquefaction capacity of nearly three million tonnes of LNG per annum and will source natural gas from the prolific Montney resource play in northeast British Columbia.

During the construction phase, Cedar LNG site will require to 500 workers and create nearly 100 full-time jobs at the facility, once operational.

Cedar LNG’s floating design is expected to provide significantly less environmental impact on the Douglas Channel coastline. Utilising renewable electricity, the facility will be interconnected to the existing BC Hydro transmission system.

The project has already received its LNG export licence from the Canada Energy Regulator. Currently, environmental assessments for the project are being carried out by the provincial and federal governments.

Haisla Nation chief councillor Crystal Smith said: “It was important for us to find a partner with the same values of environmental protection and community-centered development. Pembina’s long history of safe, reliable operations, and engagement with local communities made them the distinct choice for Cedar LNG.

“With a strong partnership, Cedar LNG will bring tremendous economic opportunities and benefits ensuring the Haisla people have control of our own future.”