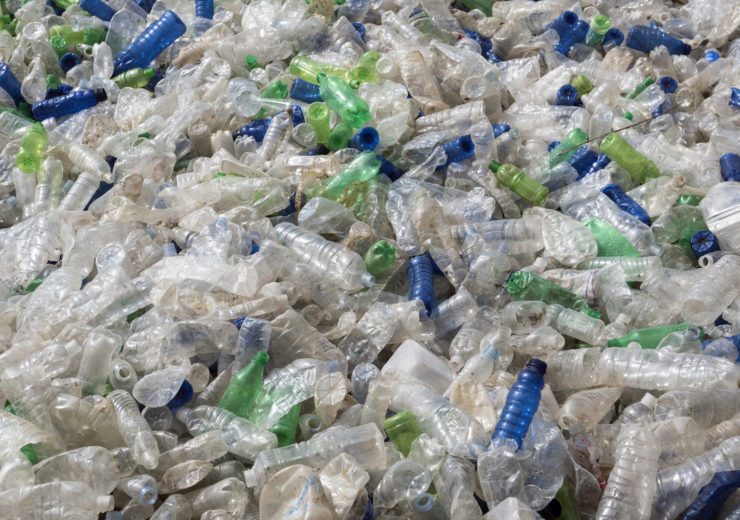 Peel Environmental, a subsidiary of Peel L&P, has signed £130m deal with Waste2Tricity and PowerHouse Energy deliver waste plastic to hydrogen facilities across the UK.

Under the Collaboration Agreement, the Peel Environmental and Waste2Tricity will deliver 11 waste plastic to hydrogen facilities in the country.

The projects will use Distributed Modular Gasification (DMG), a thermal treatment technology developed by Powerhouse Energy, to produce hydrogen from unrecyclable plastics.

The latest deal follows an announcement made in April 2019, for the construction of the first facility by Peel and Waste2Tricity at the company’s 54-acre Protos site near Ellesmere Port in Cheshire.

Planned to be built at an estimated cost of £7m, the new plant in Cheshire is claimed to treat up to 25 tonnes of waste plastic per day, which would otherwise end up in a landfill or in incineration.

Peel Environmental official Myles Kitcher said: “Hydrogen is increasingly being seen as a vital part of our journey to zero carbon. This deal could be transformational in delivering a UK first technology that can generate local sources of hydrogen but also provide a solution to plastic waste. As a business we’re looking at solutions for all plastics with a vision for these facilities to sit alongside recycling and recovery.

“We’re pioneering this solution in the North West but local authorities across the country could benefit from a more sustainable way to treat waste plastic, whilst also creating a local source of low carbon transport fuel which could help them meet their climate change targets.”

The low-cost and clean hydrogen is planned to be used for powering buses and heavy goods vehicles in the region and will be rolled for hydrogen cars eventually, to reduce air pollution and improve air quality on the UK roads.

Waste2Tricity official John Hall said: “Along with contributing to a growing circular economy, this innovative technology will undoubtedly play an important role in helping the UK meet its net-zero carbon emissions by 2050, whilst tackling the country’s problem of how to dispose of unrecyclable plastic.”

Powerhouse Energy’s technology is claimed to have been developed over several years at the University of Chester Energy Centre next door to Protos.

“Their commitment to commercial and funding engagement is an important step for PHE. Peel L&P will aid the roll out of the technology and importantly they share our vision of the great potential arising from the distributed hydrogen economy.”