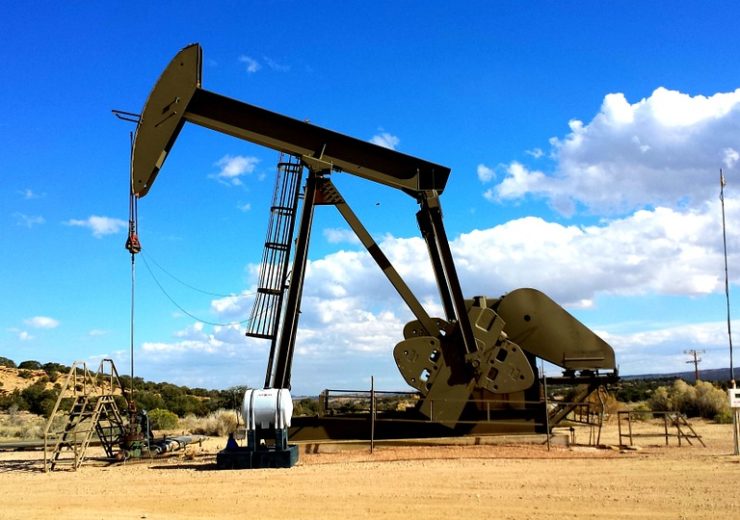 PDC Energy has agreed to acquire rival US oil and gas company SRC Energy for about $1.7bn (£1.39bn) in an all-stock transaction to create a premier mid-cap operator with peer-leading cost structure and free cash flow profile.

SRC Energy, which is also based in Colorado, has been operating since 2008. The company’s oil and gas assets are located mainly in the Wattenberg Field in the Denver-Julesburg Basin (DJ Basin) in northeast Colorado.

Following the merger, PDC Energy will expand its acreage in Wattenberg to nearly 182,000 net acres, of which almost 100% is located in Weld County, Colorado.

The second quarter 2019 total production of the enlarged company is around 200,000 barrels of oil equivalent (Boe) per day. The combined company is expected to become the second largest producer in the DJ Basin, and will also hold nearly 36,000 net acres of acreage in Delaware Basin.

PDC Energy president and CEO Bart Brookman said: “SRC’s complementary, high-quality assets in the Core Wattenberg, coupled with our existing inventory and track record of operational excellence will create a best-in-class operator with the size, scale and financial positioning to thrive in today’s market.

“We remain committed to our core Delaware Basin acreage position and are confident the combined company with its multi-basin focus will be well-positioned to deliver superior shareholder returns.”

SRC Energy CEO and chairman Lynn Peterson said: “We believe that this transaction will establish the combined company as a leader in the Colorado energy industry. The transaction also provides SRC shareholders with the opportunity to participate in the significant upside potential created by a larger-scale DJ Basin producer with complementary assets in the prolific Delaware Basin.”

The deal is likely to be completed in the fourth quarter of 2019.