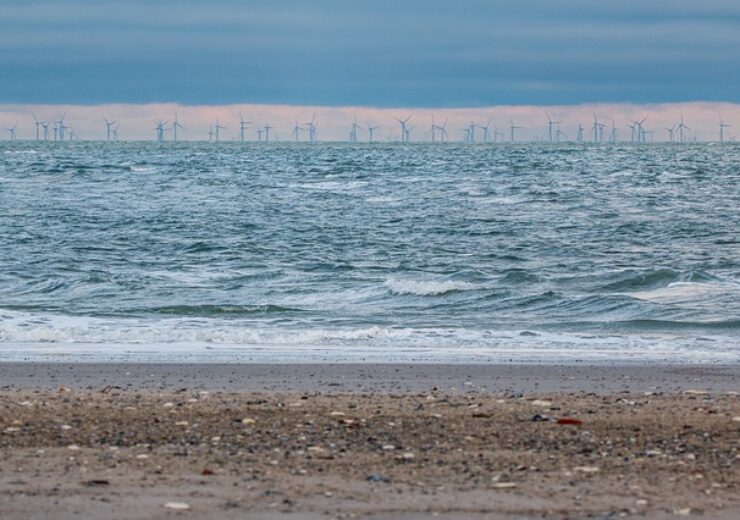 The offshore wind farm has recently entered the first stage of construction.

Upon completion, the NnG offshore wind farm is expected to produce enough power to supply around 375,000 Scottish homes, offsetting over 400,000 tonnes of CO2 emissions each year.

UK Government Minister for Scotland, Iain Stewart said: “PCT’s offshore wind contract is another example of how businesses can work with the UK Government’s world-leading credit agency, UK Export Finance, to strengthen their position in global markets and boost their exports worldwide.

“It also highlights the UK’s position as an international leader in renewable energy.

“Scottish businesses will be able to benefit from more global trade opportunities once the EU transition period ends through the new Trade Hub in Edinburgh.”

PCT has secured the contract in a global tender launched by international engineering company Saipem.

UKEF has offered PCT’s bank with a guarantee for 80% of the bond, to support the deal and allow the company to hold working capital for its business operations.

Under the contract, PCT will be responsible supply 54 davit cranes to produce wind turbines that will be installed at the 450MW offshore wind farm off the Fife coast.

In September, Scottish Borders Council’s (SBC) planning committee has given its approval for an operations and maintenance (O&M) base for the NnG offshore wind farm in Eyemouth.