Parsons named as EPC partner for $3.4bn natural gas storage facility in US

Parsons has been named as the engineering, procurement and construction (EPC) partner by the Appalachia Development Group (ADG) for its $3.4bn Appalachia Storage and Trading Hub (ASTH) project in the US. 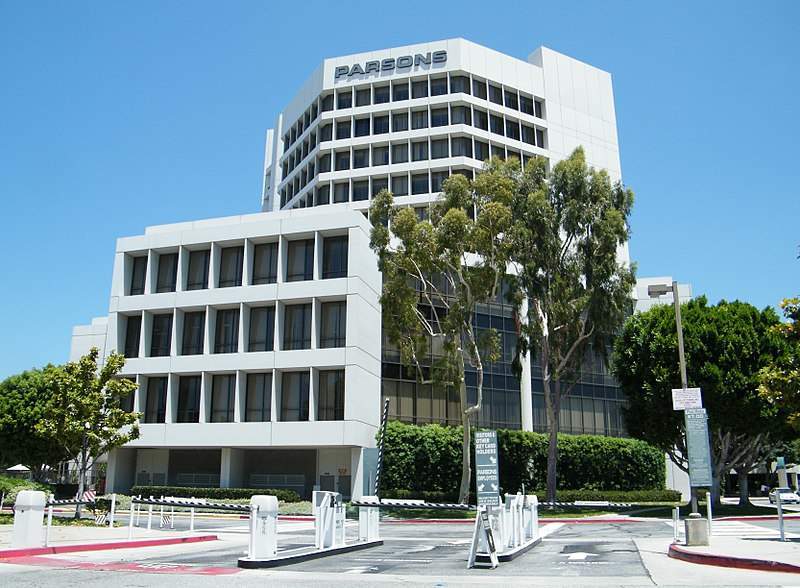 The ASTH is a proposed underground storage facility for natural gas liquids and intermediates produced in the Appalachian Basin.

In its role as an EPC partner, Parsons will focus initially on providing the pre-FEED and FEED (front end engineering and design) services which includes management and execution planning.

According to ADG, subsequent phases will see the construction of the ASTH project followed by its long-term operation.

ADG president & CEO Steven Hedrick said: “After a rigorous review process of some of the most widely known and respected EPC companies in the country, we are pleased to announce the selection of Parsons as our EPC partner.

“Parsons has proven and successful experience with complex infrastructure projects. I have confidence in Parsons’s ability to support the development and completion of the Hub safely, effectively and efficiently.”

As per the American Chemistry Council, the ASTH project is expected to become a catalyst in creating an estimated $36bn in subsequent petrochemical investments and over 100,000 new long-term jobs.

The ASTH project is also expected to help in releasing the potential of the Marcellus, Utica and Rogersville Shale methane deposits for domestic as well as international consumption.

Parsons federal business unit president Carey Smith said: “Parsons is honored to have been selected by ADG as a partner on this critically important project that will ultimately support the economic and energy security needs of so many communities and citizens, including economic revitalization of the Ohio River Valley states.”

Earlier this year, ADG was invited to submit a part 2 application for a loan guarantee under the US Department of Energy (DOE) Title XVII Loan Guarantee Program for the ASTH project.

Through the part 2 application, ADG is seeking a $1.9bn loan guarantee from the DOE to support the development of infrastructure of the underground storage facility.