The investment will help in advancing the Whabouchi project, made up of a lithium mine and an electrochemical plant 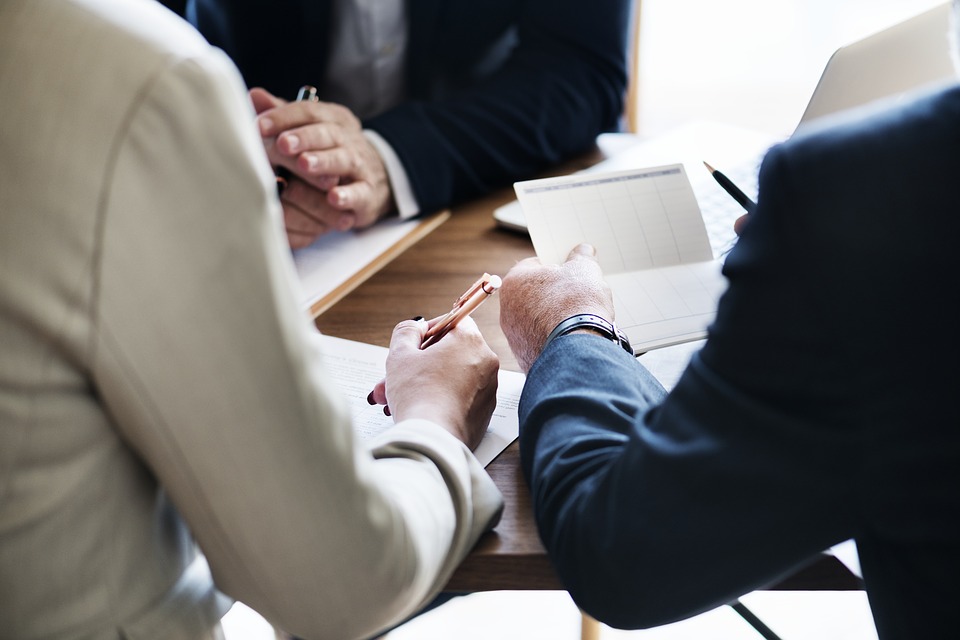 Image: Nemaska Lithium has been issued an LOI by Pallinghurst for an equity investment. Photo: courtesy of rawpixel/Pixabay.

The Whabouchi project is made up of a lithium mine in the Eeyou Istchee James-Bay territory along with an electrochemical plant located in Shawinigan.

Nemaska Lithium has been issued a letter of intent (LOI) from Pallinghurst, which is a global metals and mining industry investor, regarding the equity investment.

The final size of the rights offering will be decided by the two companies after completion of a due diligence review from Pallinghurst, and before the signing of the definitive agreements.

Nemaska Lithium president and CEO Guy Bourassa said: “I am very proud today to share with all Nemaska Lithium stakeholders, the positive outcome of months of thorough review of alternatives and of discussions with several interested parties.

“Pallinghurst is a renowned financier with a unique vision and a deep knowledge of the lithium and battery material sector, making it a prime partner with whom we can embark on the next phase of our development. With Pallinghurst and Investissement Québec’s loyal support, we are solidifying the Corporation’s longevity and therefore, increasing the inherent value of the project for our stakeholders.”

Made up of 33 claims contained in a single block, the Whabouchi project spans an area of 1,761.9 ha. The lithium property is located nearly 300km from Chibougamau.

The feasibility study of the Whabouchi project calls for the development of a combined open pit and underground mine with a mine life of 33 years. On the other hand, the electrochemical plant of the project is expected to convert the spodumene concentrate into the purest lithium hydroxide.

Pallinghurst co-founder and managing partner Arne Frandsen said: “In our view, Nemaska Lithium’s lithium salt will rapidly become one of the most sought-after battery materials globally.

“The Nemaska Lithium investment is in line with Pallinghurst’s desire to focus exclusively on the supply of critical battery and fuel-cell related materials. In addition, we are delighted to further invest in the Province of Québec, one of the world’s most attractive mining jurisdictions.”