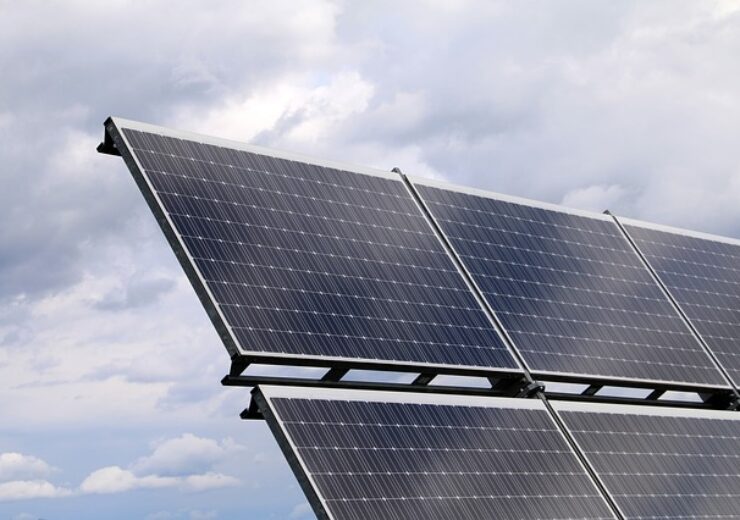 Palladium Energy, LLC (“Palladium”), a company focused on the origination, acquisition, and development of energy infrastructure projects across the U.S., today announced it has entered into a joint venture agreement with Inverdale Energy Partners (“Inverdale”), to form Palladium Energy Development, LLC (“Company”). The Company will develop an initial portfolio of 500 megawatts of utility-scale solar and solar + storage projects across the United States leveraging the development and capital markets expertise of both Palladium and Inverdale.

Palladium is differentiated by its deep experience originating, developing, and financing energy projects across multiple technologies and markets.  Palladium’s executive team collectively has more than 35 years of experience in power generation, including renewable and conventional resources, and have developed and financed construction on projects totaling 4.1 gigawatts and $2.3 billion, respectively.

“This partnership empowers our team to develop a significant pipeline of solar and solar + storage projects, and satisfy the rapidly growing demand for renewable energy from states, utilities and corporate power purchasers across the country,” says Nobel Chang, Managing Partner at Palladium.

“Palladium is committed to providing low-cost, renewable energy to communities across the United States and is proud to partner with Inverdale in furtherance of that objective,” says Danny Weidlich, Managing Partner at Palladium.

“Palladium has a talented executive team and a high-quality pipeline.  We look forward to locating and advancing capital investment opportunities in the renewable energy space with Palladium as a partner,” says Richard Carrell, Managing Director at Inverdale.