To be operational in 2022, the solar plant could generate 150 million KWh of clean energy while offsetting 900,000 tons of CO2 emissions 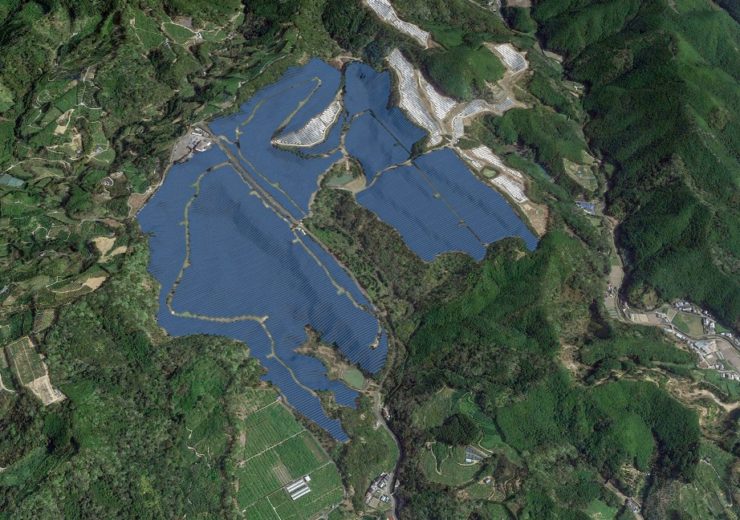 Sharp Energy Solution has been selected as the engineering, procurement and construction (EPC) contractor for the solar plant. The project is being built on the site of a golf course in the Prefecture and the plant could begin operations in the spring of 2022.

Once commissioned, the solar plant is expected to generate 150 million KWh of clean electricity annually, while offsetting nearly 900,000 tonnes of CO2 emissions during its operational period of 18 years.

The solar project has been financed by a lending syndicate arranged by MUFG Bank.

Alongside the 111MW solar plant, the company has also started the construction of 11 more solar plants across Japan totaling 1.04GW. Out of those project, six projects totaling 540MW, have been completed and have started commercial operations.

The second fund follows the launch of the first fund in 2017, where it raised JPY15.5bn ($139.9m). The money was used for acquiring five solar plants totaling 100MW.

The project was constructed on a 38 hectare area and is expected to generate 68 million KWh of clean energy while displacing 55,447 tonnes of CO2 emissions annually. The plant’s construction began in October 2018.

The entire power is being purchased by Vietnam Electricity Corporation for a period of 20 years at $0.93 per kWh.